Barcelona continue to be linked with an interest in the 23-year-old midfielder, with the Spanish club said to be weighing up a move at the beginning of 2022 despite their financial issues. 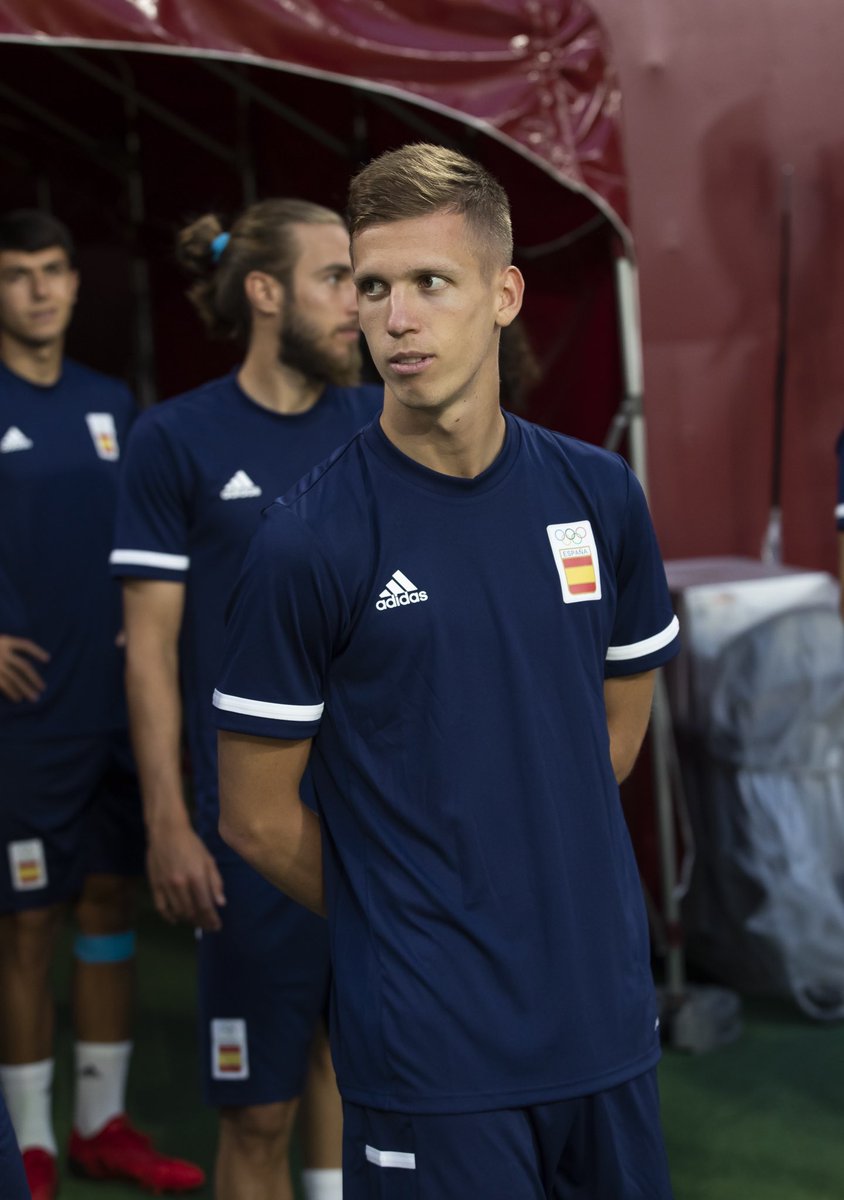 The Spain international has scored 12 goals and registered 13 assists in 62 appearances for the Bundesliga outfit since arriving from Dinamo Zagreb in January 2020.

However, according to Marca, Barca are likely to face competition from Manchester United, who are keen to bring the Spaniard to Old Trafford next year.

The report goes on to claim that Juventus and Bayern Munich are also keeping a close eye on the player’s developments and could make offers in the upcoming transfer window.

Olmo still has three years left to run on his contract.