The 18-year-old joined the Merseyside outfit from Carlisle United in January 2020 and has since gone on to make five first-team appearances for the Toffees, including four outings in the English top flight. 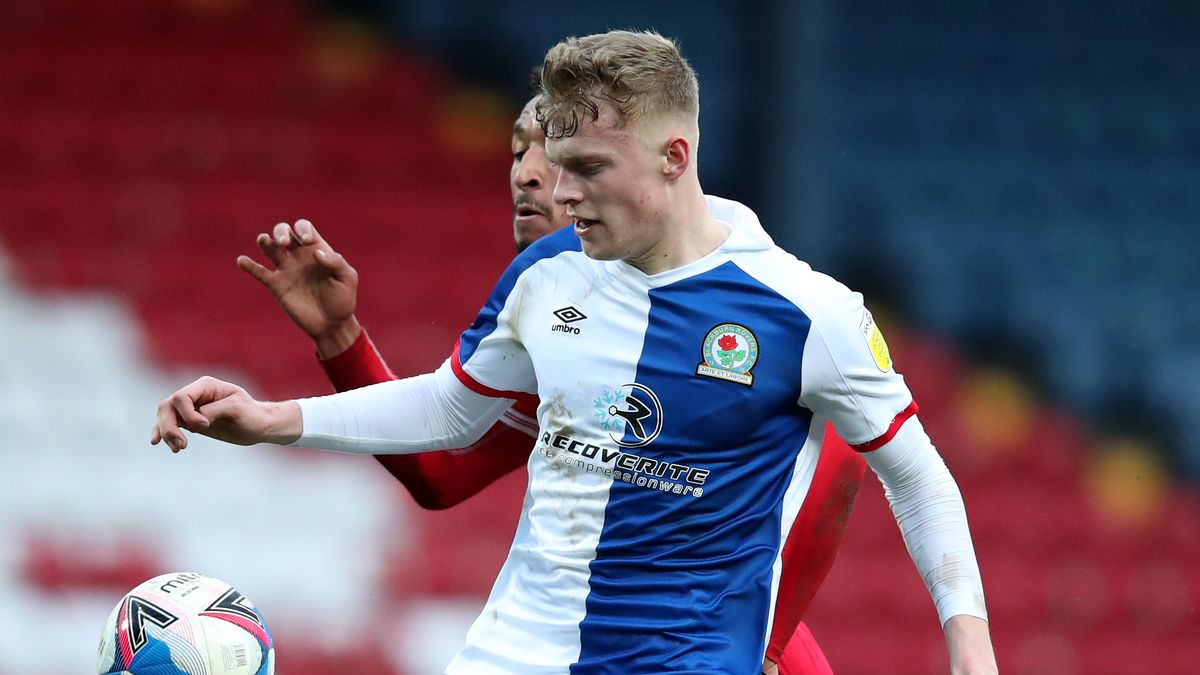 The teenager joined Blackburn Rovers on loan in January and has already featured seven times for the Championship club.

According to the Daily Mail, Branthwaite’s performances for Roves have caught the attention of Manchester United, who are now keeping tabs on his progress with the view to a potential move in summer.

The report adds that Liverpool and Manchester City are also said to be monitoring the situation ahead of a possible bid during the summer.

The Red Devils are also said to be interested in Sevilla centre-back Jules Kounde.