Everton, Leeds and Burnley are among the other English clubs to have been linked with a move for the Wales international, who has struggled for regular first-team football at Old Trafford this season. 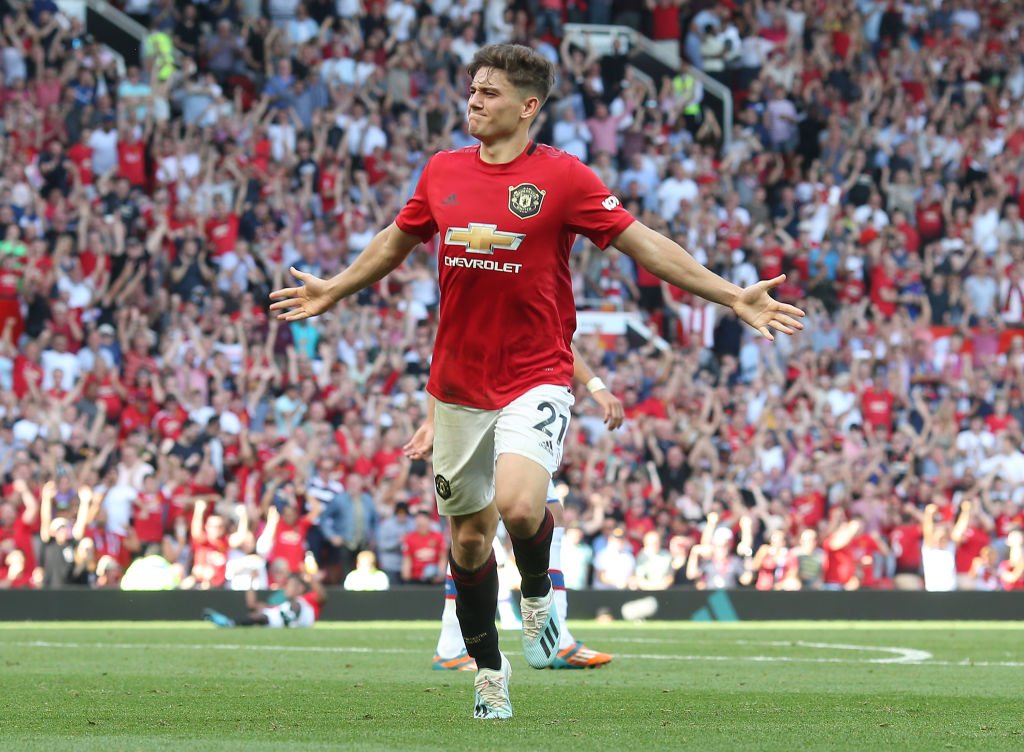 United boss Ole Gunnar Solskjaer is thought to be open to the idea of sending the 23-year-old winger out on loan, and the Daily Star reports that the Baggies have now also joined the race.

West Brom manager Sam Allardyce has reportedly enquired as to the Welshman’s availability next month as he looks to strengthen his squad in an attempt to stay in the top flight this season.

James has made just five starts in the Premier League this season.