Leeds United have reportedly stepped up their interest in Manchester United winger Daniel James, according to The Daily Star.

The Yorkshire giants are still interested in the Welshman despite missing out on the attacker almost 16 months ago.

The report adds that the Elland Road outfit wanted to sign the 22-year-old last year in January but the club were unable to get a deal over the line. 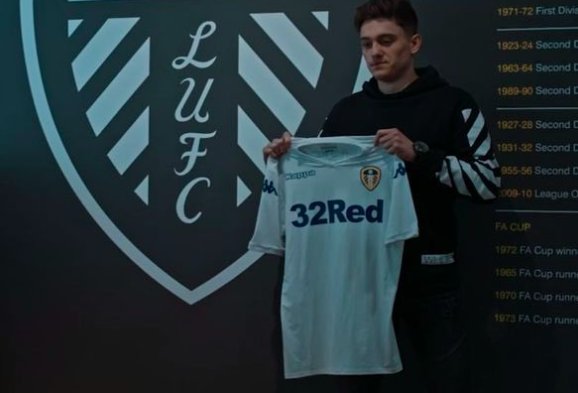 The Whites are monitoring James’ situation at Old Trafford in the event that United bring in a new winger such as Jadon Sancho and Ivan Perisic.

Leeds want to sign James on loan with a view to a permanent deal at the end of the current season.

The Wales international came through the ranks at Swansea City before he scored four goals in 33 appearances in the 2018-19 season to earn interest.

Manchester United will return to Premier League action with Brighton next Saturday.