City were heavily linked with a move to sign the Argentine over the summer and remain the No. 1 favourites to secure his services if he leaves the Catalan giants at the end of the current season, but according to The Sun, the Premier League giants are aiming to bring him to the Etihad at the turn of the year. 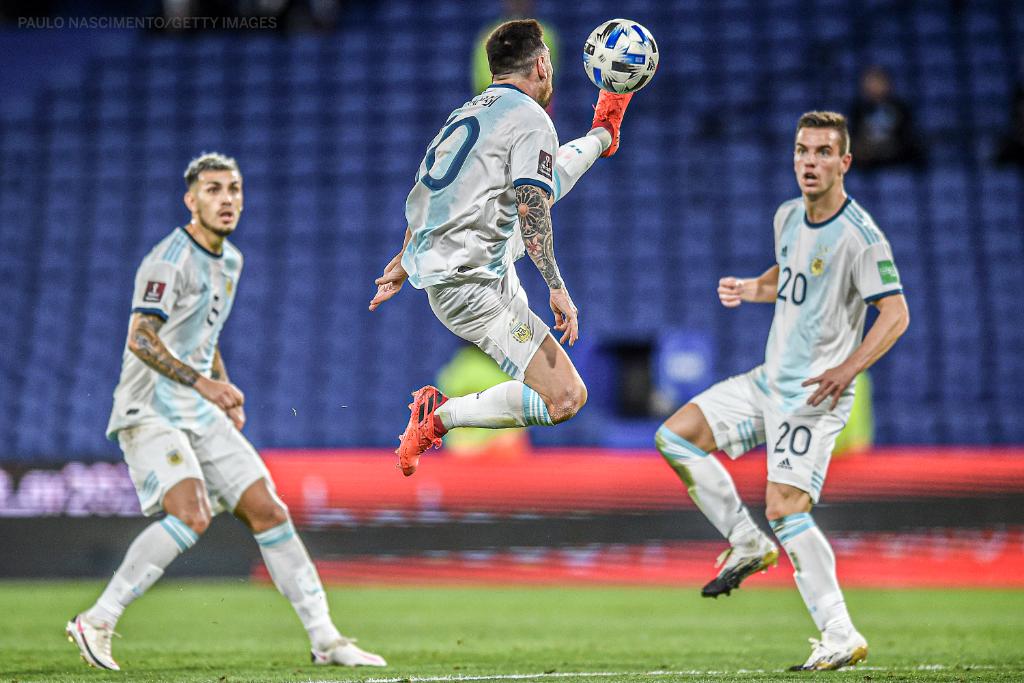 The report adds that Blaugrana are aware that they are likely to lose their greatest asset on a free transfer in the summer and could accept an offer as low as £50 at mid-season.

Messi, 33, who is out of contract at the end of the campaign, has made it clear he is unhappy with the Catalan giants and that he still wanted to leave.

Messi has scored 640 goals in 741 appearances for Barcelona.