Manchester City have been linked with a move for the Ajax starlet Sontje Hansen.

The Dutchman made his Eredivisie debut for Ajax in December before the season was halted amid the coronavirus pandemic. 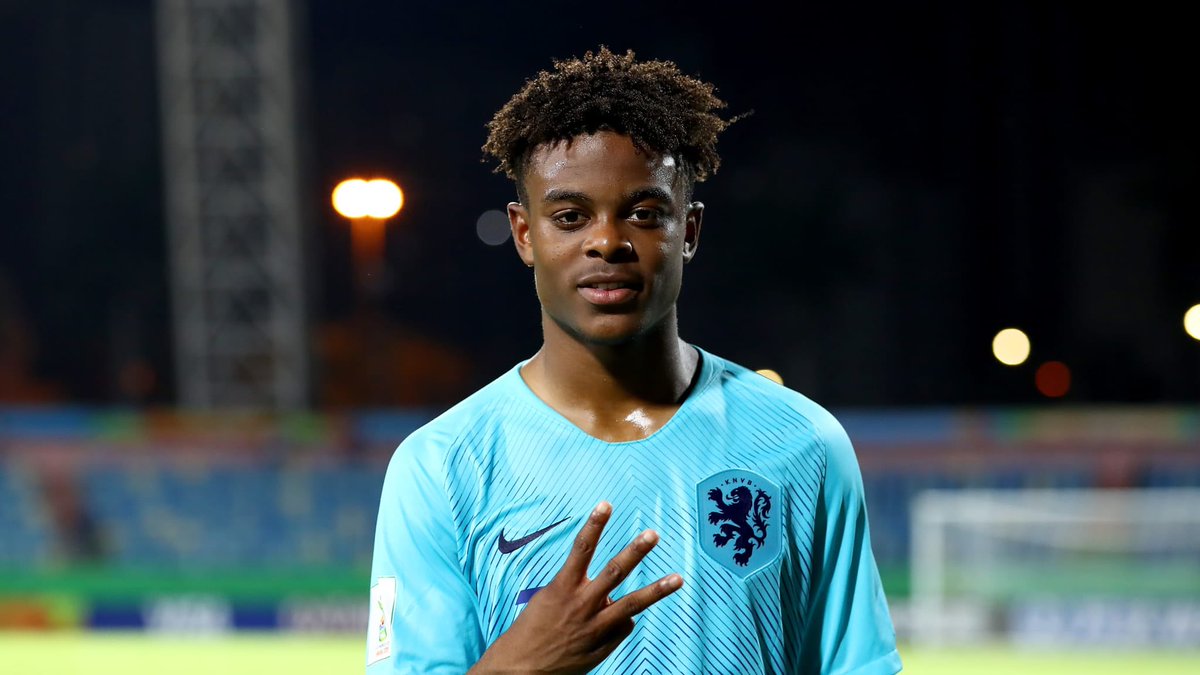 The teenager’s impressive performances at youth level have reportedly caught the attention of a number of top European clubs, and according to Goal, Manchester City are looking to bring the 18-year-old striker to the Etihad.

The report adds that RB Leipzig, Juventus and Inter Milan are also said to be keen on the youngster, whose contract expires in summer 2021 and would be available in the region of £6million.

Hansen has scored 13 goals in 24 appearances for the Dutch Under-17 side.