The Parisians are in the market for a new centre-back ahead of the next season, although it appears that the Ligue 1 champions have missed out on Ajax’s Matthijs de Ligt – who is expected to join Juventus in the coming days, that has seemingly led to PSG taking a look at Bonucci. 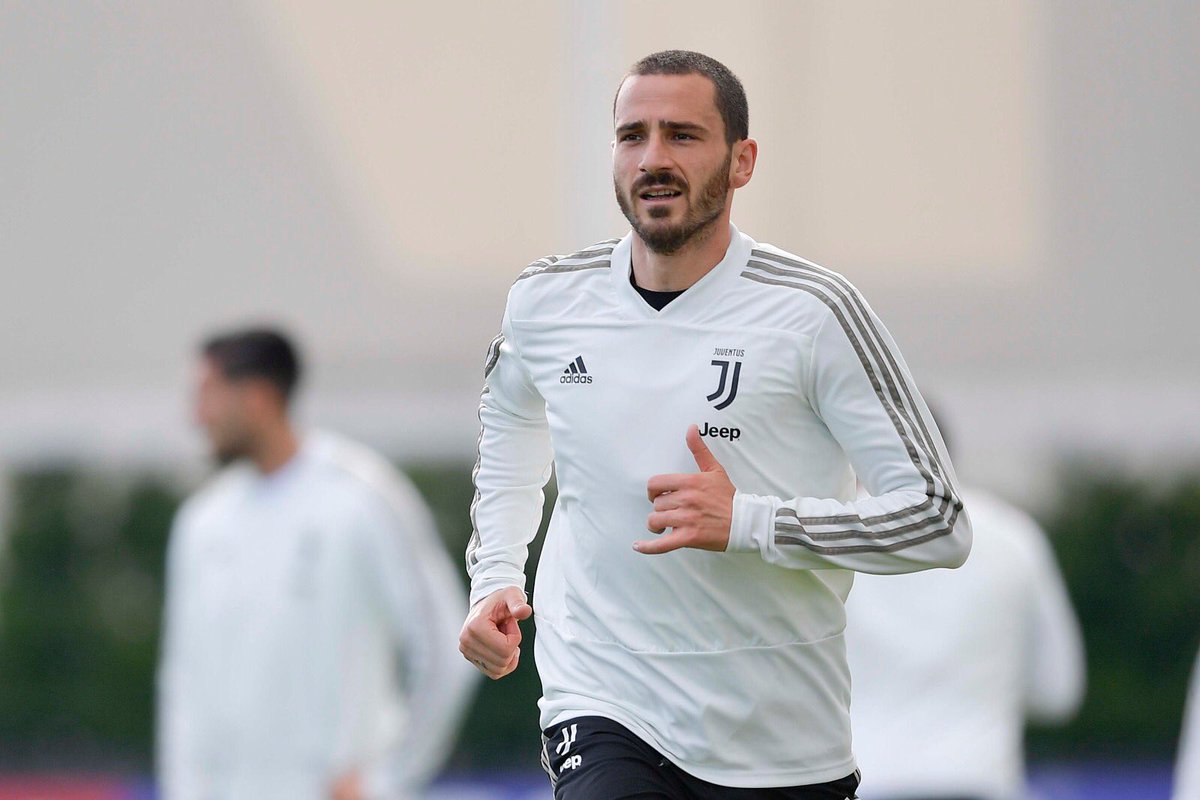 The report adds, the 32-year-old Italian has been offered the opportunity to earn a pay rise at the French capital should he wish to end his spell in Serie A.

However, the report goes on to claim that neither the centre-back or Juve are contemplating a potential transfer, despite the likely arrival of De Ligt from Ajax.

Bonucci has four years left on his existing contract at Turin.