The 24-year-old playmaker, who represented Liverpool between 2010 and 2015 before joining Rossoneri, scored eight goals in 50 appearances for the Serie A outfit during the 2017-18 campaign. 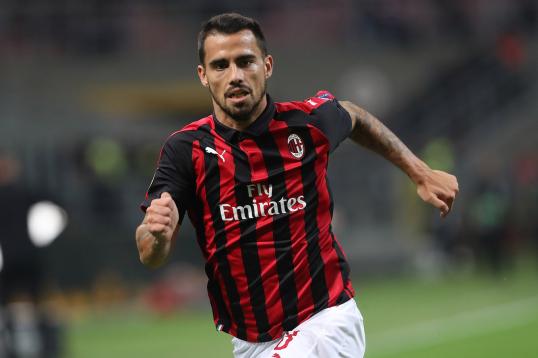 According to Mediaset, Suso form has attracted the attention of Los Blancos, who are mulling over a summer move for the Spain international.

The report adds that the Spaniard has a release clause of around £35m in his existing deal, which the La Liga giants are more than prepared to pay to lure the attacker to the Bernabeu for the upcoming season.

Suso has scored four goals and registered seven assists in 10 Serie A appearances this term.