Tottenham Hotspur are reportedly preparing to battle Arsenal for the signature of Atlanta United midfielder Miguel Almiron, according to Futbol A Lo Grande.

The 24-year-old midfielder has scored 12 goals and registered 13 assists in 32 MLS appearances for The Five Stripes this term, and Arsenal have been strongly linked with a move for the Paraguayan in recent weeks.

The Gunners were said to be hopeful of signing the attacking midfielder, but the report claims that Tottenham could beat their arch-rivals to his signature in the mid-season transfer window. 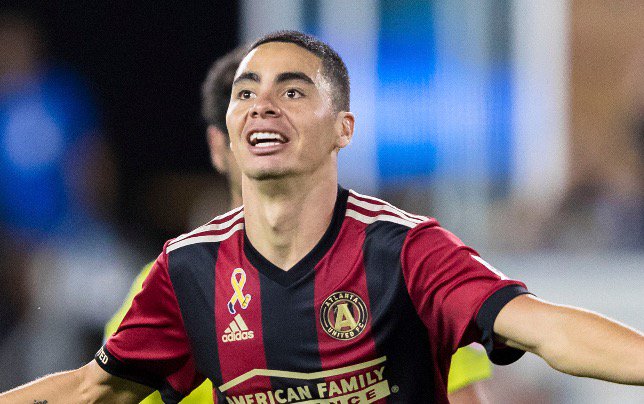 The report adds, Spurs could pay somewhere in the region of £22m for the Paraguay international when the January transfer window opens for business.