United boss Jose Mourinho is keen to strengthen his defence ahead of the new Premier League season and could take advantage of Milan’s Financial Fair Play restrictions by making a £30m bid for the Italy international. 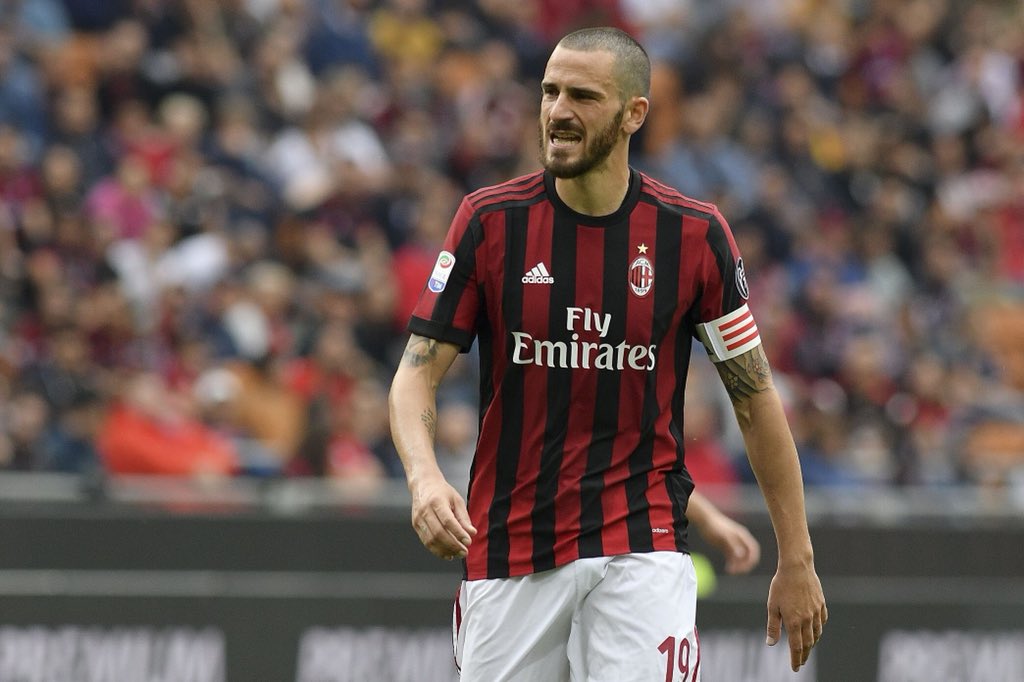 The Italian giants have to raise £45m before the transfer window shuts down following the sale of the club to new owners this summer.

The veteran centre-back joined Milan in 2017 from Juventus after seven years in Turin.

At the age of 31, Bonucci has vast of experience to fit right into the first team at Old Trafford and remain there for the next couple of years.

The Red Devils have already made two signings this summer with Diogo Dalot from FC Porto and Fred from Shakhtar Donetsk.