Paris Saint-Germain have reportedly outlined their intentions to move for Chelsea midfielder N’Golo Kante, according to Paris United.

The French champions have reportedly met with the agent of the 27-year-old to discuss a potential summer swoop for the midfielder. 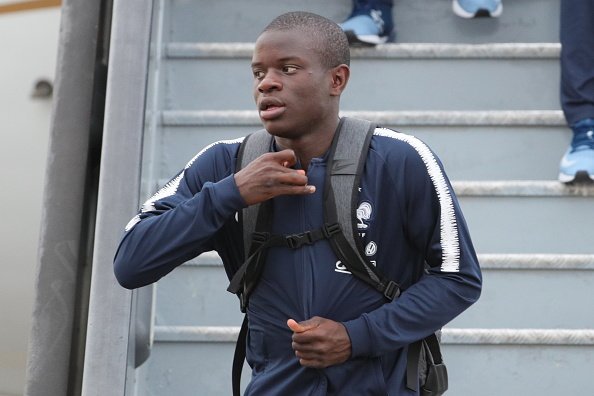 The Parisians are long-time admirers of the Frenchman, who has impressed in three successive Premier League season with Leicester City and Chelsea.

PSG new manager Thomas Tuchel is also said to be a big fan of the France international and the report suggested that the Ligue 1 giants have now “explored” the possibility of signing the playmaker.

Kante, who has been voted PFA and FWA Player of the Year in 2016-17, is currently on international duty with his national side ahead of the World Cup tournament in Russia.