The Red Devils are prepared to trigger the German goalkeeper’s release clause with a bid of £156m in the summer, according to Don Balon.

United head-coach Jose Mourinho is said to be targeting the 25-year-old stopper as a potential replacement for David de Gea, who is tipped to join Real Madrid. 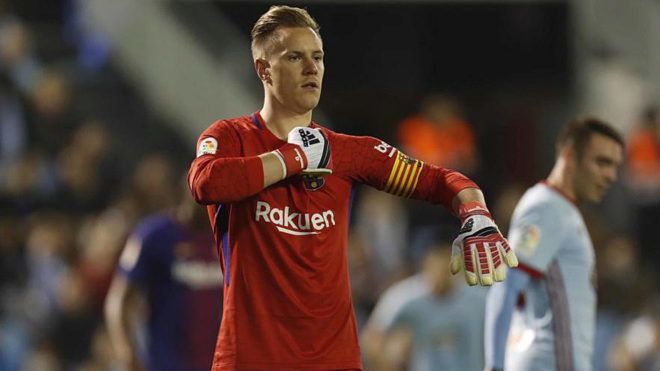 The 20-time Premier League champions could face stiff competition for Ter Stegen’s services as earlier reports suggest that Bundesliga champions Bayern Munich are also contemplating to make a move for him at the end of the season.

Ter Stegen joined the La Liga giants from Borussia Monchengladbach in 2014 and has since gone on to make more than 70 appearances for Blaugrana.