Arsenal have reportedly expressed an interest in making an audacious move for Leicester City midfielder Wilfred Ndidi this summer.

He has established himself as one of the Premier League’s brightest young players since his move from Belgian club Genk in January 2017. 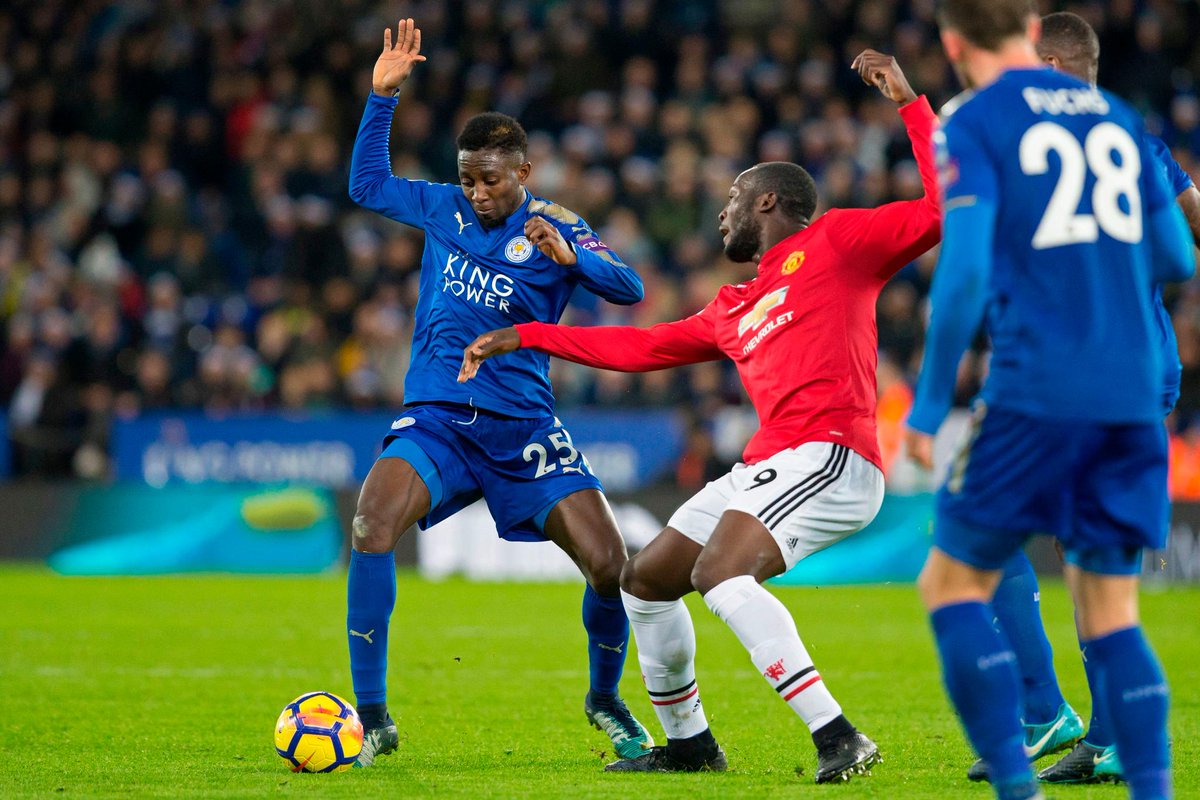 Ndidi has already been linked with Liverpool over past few weeks and now The Sun claims as quoted by The Mirror that Arsenal are keeping close tabs on the player and keen on landing the midfielder from Leicester this summer.

The Gunners are said to be looking for a defensive midfielder, with the 21-year-old Nigerian seen as an ideal fit for the role.

Ndidi racked up 35 appearances for the Foxes this term.