Chelsea star N’Golo Kante has allegedly emerged as a summer transfer target for the Spanish giants Real Madrid, according to French news outlet Le 10 Sport as quoted by The Sun.

The Frenchman is regarded by many fans and pundits to be one of the best defensive midfielders in the English football, with his wages having risen to sky-high levels since moving to Premier League in 2015. 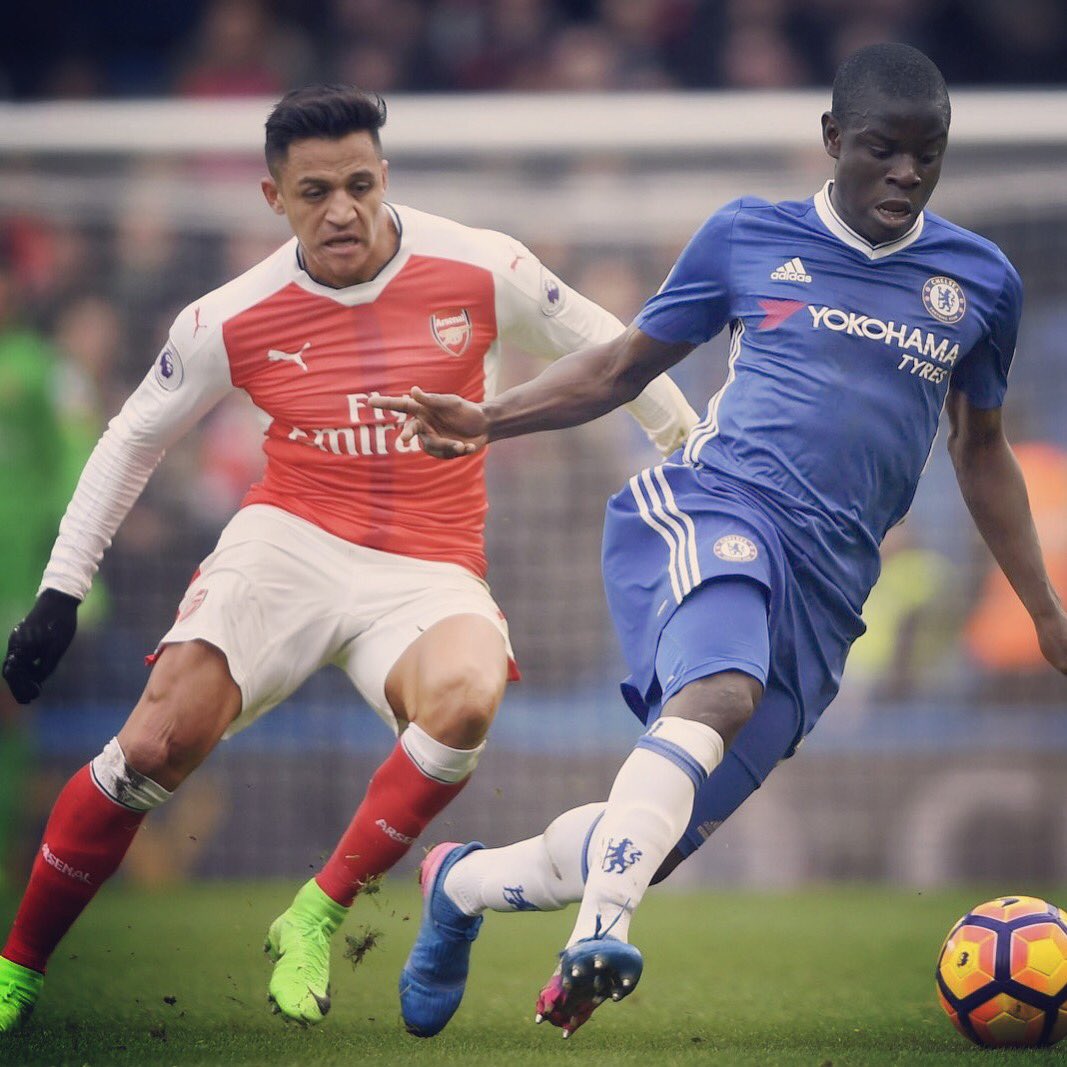 Kante’s stunning form has attracted interest from the continent, with report suggests, Los Blancos are looking to bid for his services, with a figure of £51 million being touted.

Kante has appeared 30 Premier League appearances for the Blues so far this season.