Chelsea’s need for defensive reinforcement has seen them renew their interest in Juventus defender Leonardo Bonucci this summer.

Chelsea manager Antonio Conte has a long-standing interest in the Italian international, but it appeared that he would need to look somewhere else after the centre-back signed a new long-term contract with the Serie A champions.

However, as per The Sun, the Blues may be able to sign the 29-year-old should they offer £42m at the end of the season. 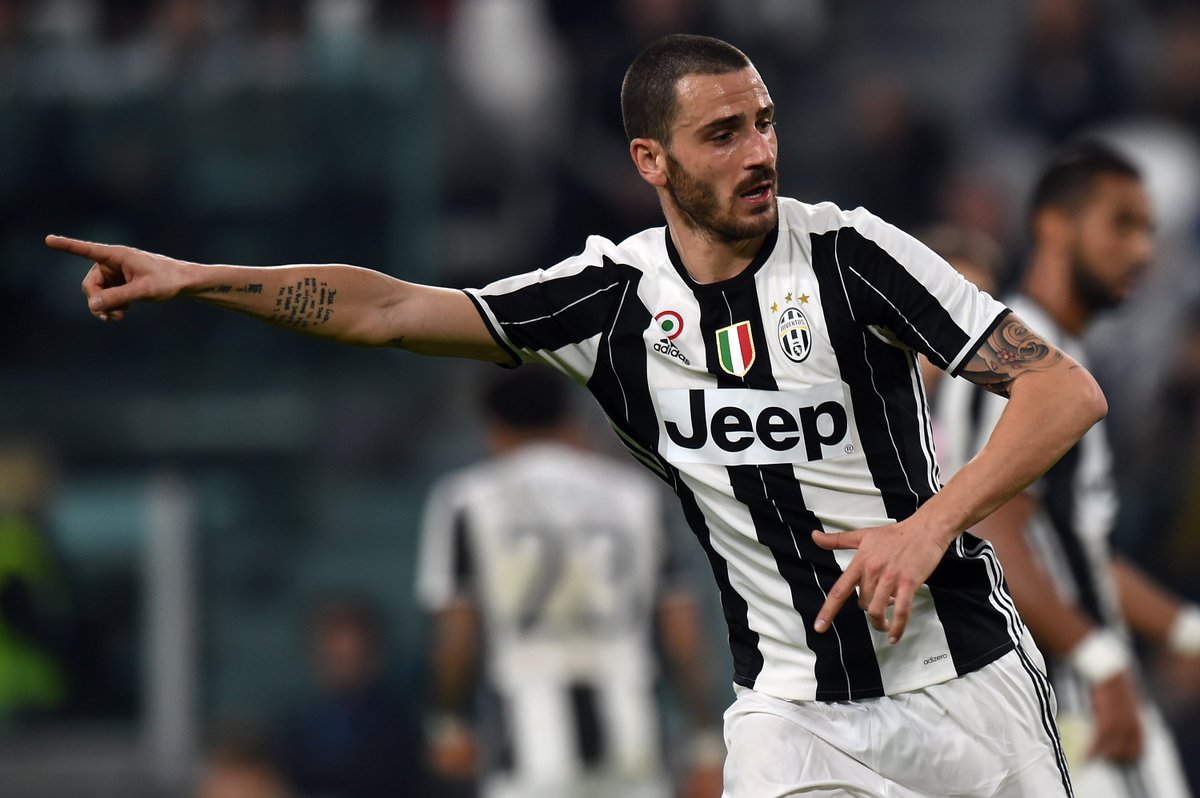 It has been claimed that the Turin based outfit could turn their focus to pairing Mattia Caldara and Daniele Rugani at defence, leaving Bonucci down the pecking order under manager Massimiliano Allegri’s plan.

Bonucci was also recently involved in a dispute with Allegri, resulting dropped from the UEFA Champions League encounter with Porto.

It is understood that Chelsea boss Conte is keen to bolster up his defence ahead of their return to European football next season and Bonucci would be his ideal signing.

The defender, who joined Bianconeri from Italian outfit Bari in 2010 has since gone on to make 282 appearances in all competitions for the Italian giants.