Manchester City are reportedly preparing a whooping £50 million summer offer for Everton’s John Stones, as Pep Guardiola’s is all set to make his debut at the Etihad next month.

The Daily Mail newspaper claims, Stones wants to leave Goodison Park this summer, with City now ready to launch the bidding for the centre-back.

The 22-year-old England defender is desperate to work under Guardiola, who arrived at the Etihad earlier this month following his successful spell at the German champions Bayern Munich. 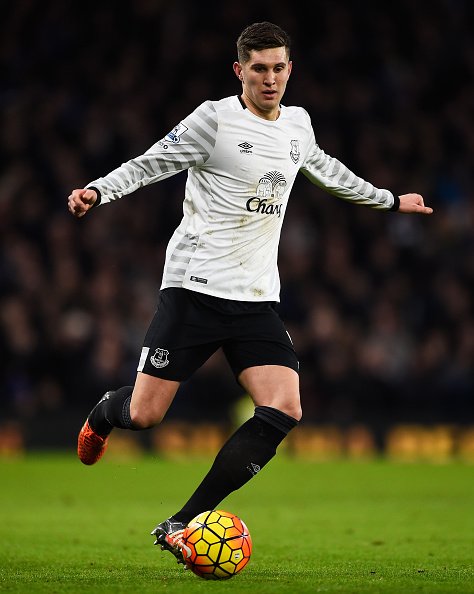 Ronald Koeman’s side meanwhile are on the search for a replacement, with Napoli’s Kalidou Koulibaly and Porto’s Bruno Martins Indi both are believed to be on the Toffees’ radar, as reported by the Daily Mail.

Everton finished 11th, 10 points clear of the relegation zone last season, which cost Martinez from his job on Merseyside, with Koeman replace him this summer.

The Merseyside outfit will kick-off the new Premier League season with a home game against Tottenham on 13th August. Manchester City, meanwhile face off Sunderland in their opening game on the same date.