Despite rumours linking Jude Bellingham to Real Madrid, Liverpool are reportedly optimistic about its chances of signing the England international.

According to Give Me Sport and Ben Jacobs, the Reds are hopeful that they will be able to secure the signing of the midfielder, who is also being pursued by Manchester United and Real Madrid. 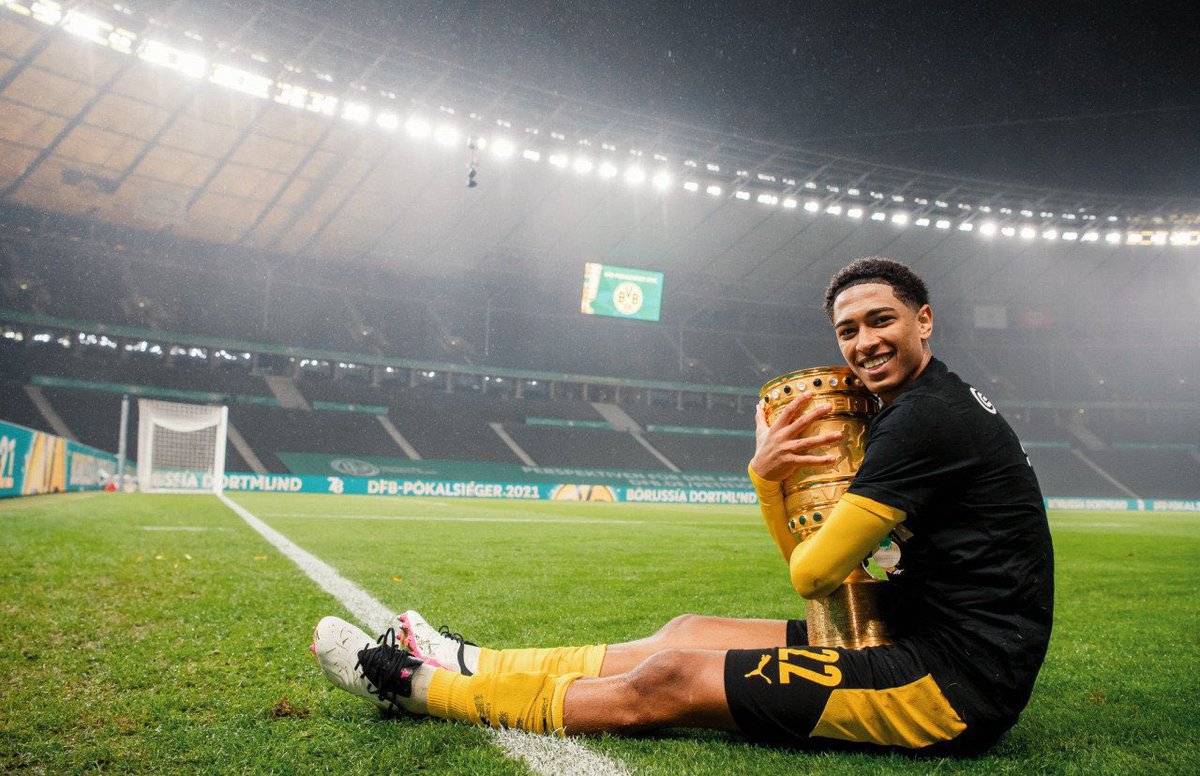 The 19-year-old’s career has taken off since joining BVB, and he is now one of the most sought-after players in Europe.

There are several major clubs interested in acquiring the teenager, who is expected to make a move either in January or the summer.

There have been rumours linking Bellingham to Liverpool for some time, but the Merseyside giants may need to pay a high fee to secure the midfielder from Borussia Dortmund.

There have been reports that Jurgen Klopp’s side have given up on signing Bellingham due to the player’s desire to join the La Liga champions, but it is possible that the situation could evolve before the summer.