Liverpool are reportedly set to pip Bayern Munich to the signature of RB Leipzig midfielder Konrad Laimer in the winter transfer window.

The 25-year-old midfielder is out of contract in the summer.

Liverpool have struggled with regular injuries so far this season, with Arthur Melo the latest to be sidelined with a long-term injury. 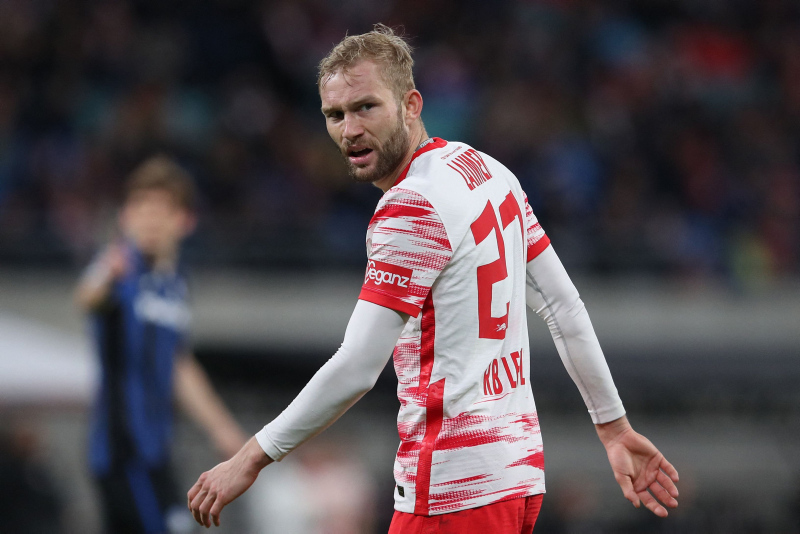 According to Sky Germany, the Reds are working to sign a midfielder in the mid-season window and have identified the Leipzig midfielder Konrad Laimer as a potential signing.

With the Austrian deal expiring in the summer, the report claims that he will not extend his contract and considering a move to the English Premier League.

The Bundesliga outfit may not want to lose Laimer for free in the summer and could cash in on him, especially given the interest from two heavyweight clubs.

Laimer has scored 11 goals in 167 appearances for RB Leipzig.