The Slovakia international has been a key player for the Italian outfit for many seasons, but his contract expires in June 2023.

The 27-year-old has yet to be convinced over a contract extension and TuttoSport claims that the Blues could attempt to sign him on a free transfer. 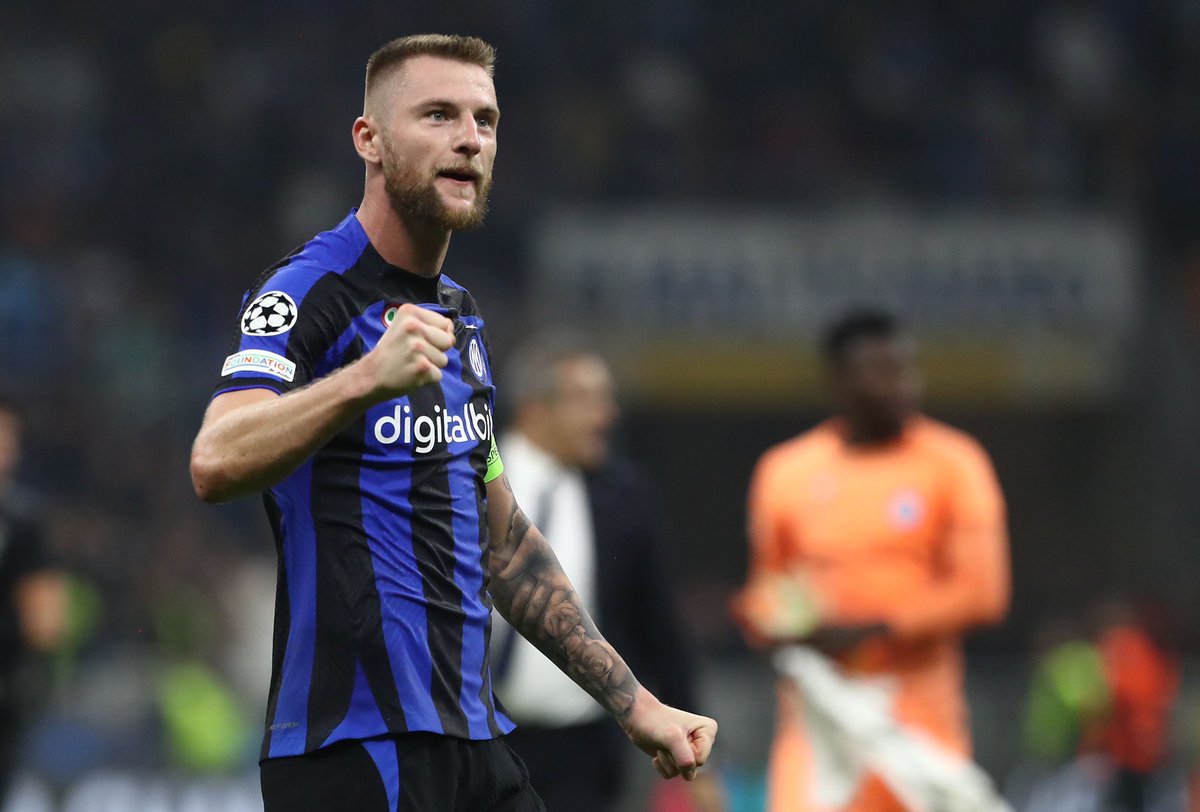 The defender has been offered around €6 million per year at Nerazzurri which is apparently less than the west Londoners.

Both Chelsea and Paris Saint-Germain are considering paying €8m in addition to the signing-on fee next summer.

It remains to be seen whether Chelsea can convince him to join them.

The centre-back is still hopeful of continuing his career with Inter Milan as he has doubts over his regular game time at Chelsea and Paris Saint-Germain.

Skriniar has made 229 appearances for Inter since his move from Sampdoria in 2017.