The 21-year-old winger has been heavily linked with a move away from Goodison Park this summer after Chelsea and Newcastle United both made offers. 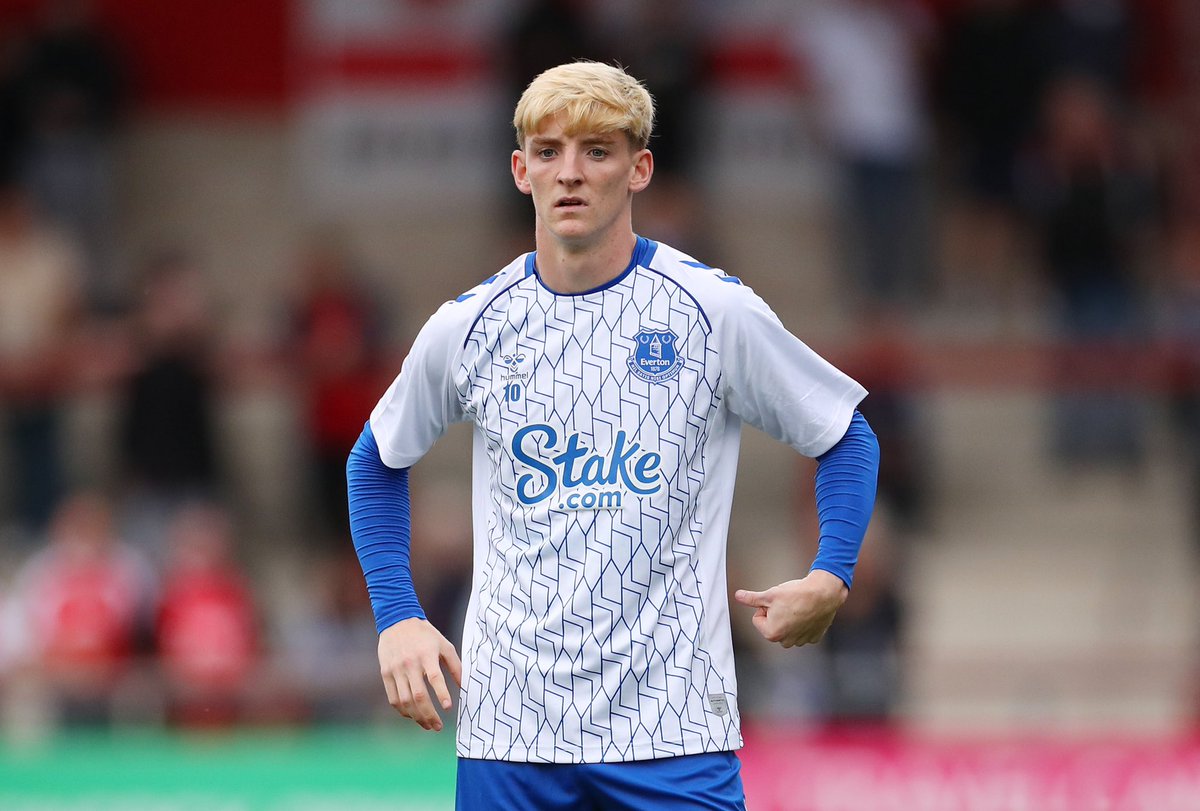 The Magpies’ bid was believed to be in the region of £35m – was rejected, while the Toffees have also turned down £40m and £45m offers from the Blues.

According to Football Insider, the Merseyside outfit could face further interest in the youngster, with Spurs set to join the race.

The North Londoners believe that they can agree a deal to sign the England Under-21 international before the deadline day.

Although Frank Lampard’s side would consider allowing Gordon to leave the club if they receive an offer somewhere in the region of £50m.

Gordon possesses a contract until the end of the 2024-25 campaign.