Manchester City are at the head of the queue to sign Villarreal defender Pau Torres this summer, according to journalist Xavi Jorquera Martinez.

Torres is expected to leave the Yellow Submarine following another impressive season in the Spanish top flight, as well as Europe. 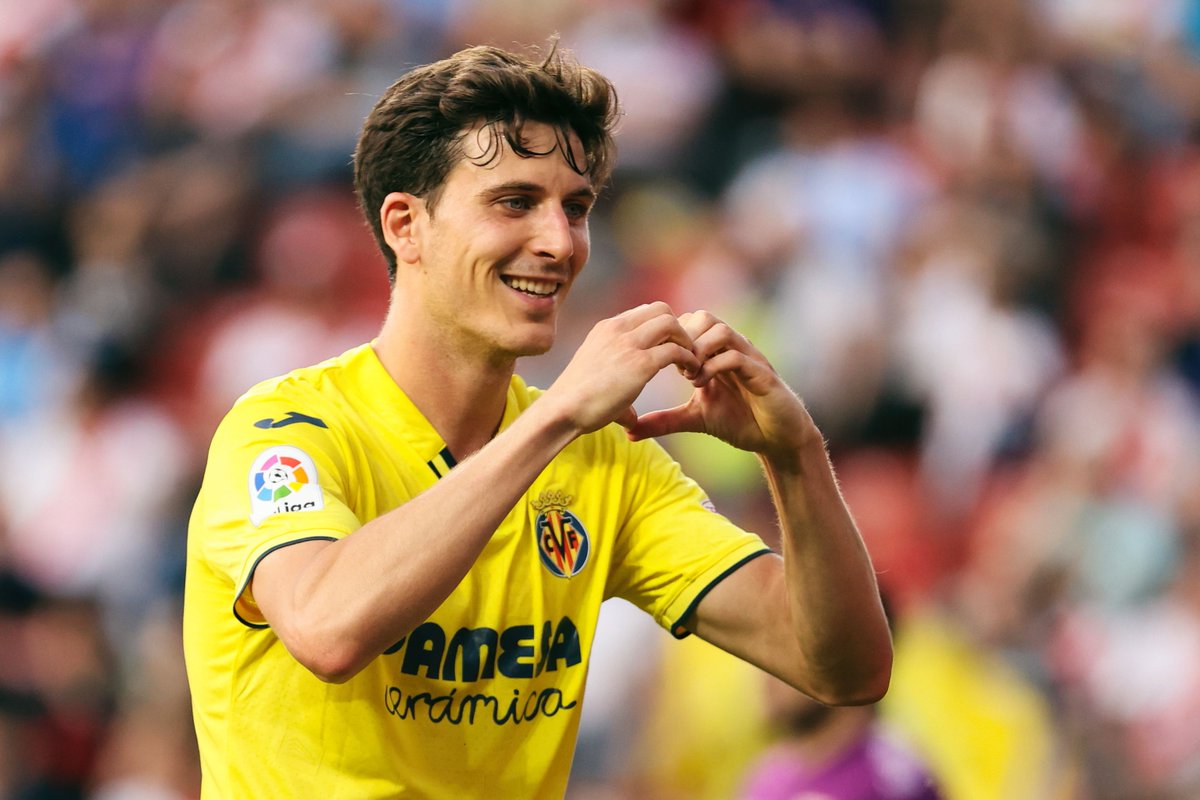 He played an integral part in Villarreal’s run to the Champions League semi-finals in 2021-22, where the club was eventually knocked out by Liverpool in a thrilling tie.

The 25-year-old has made 46 appearances across all competitions, and his performances have understandably attracted interest from the likes of Tottenham Hotspur, Barcelona and Manchester United this summer.

Spurs initially failed with their attempts to sign the Spain international last year, whilst the Catalan giants have recently identified him as a potential alternative to Jules Kounde.

However, the Premier League champions Manchester City appear to be the new frontrunners, as Pep Guardiola continues to bolster his squad following the arrivals of Stefan Ortega, Erling Braut Haaland, Julian Alvarez and Kalvin Phillips.