Tottenham Hotspur have reportedly set their sights on a deal for VfB Stuttgart forward Sasa Kalajdzic.

Spurs head coach Antonio Conte would prefer a fresh face for his forward line, strengthening his options ahead of the 2022-23 season.

According to Bild, the North Londoners are admirers of Kalajdzic and may be prepared to make an approach for the 24-year-old over the coming weeks. 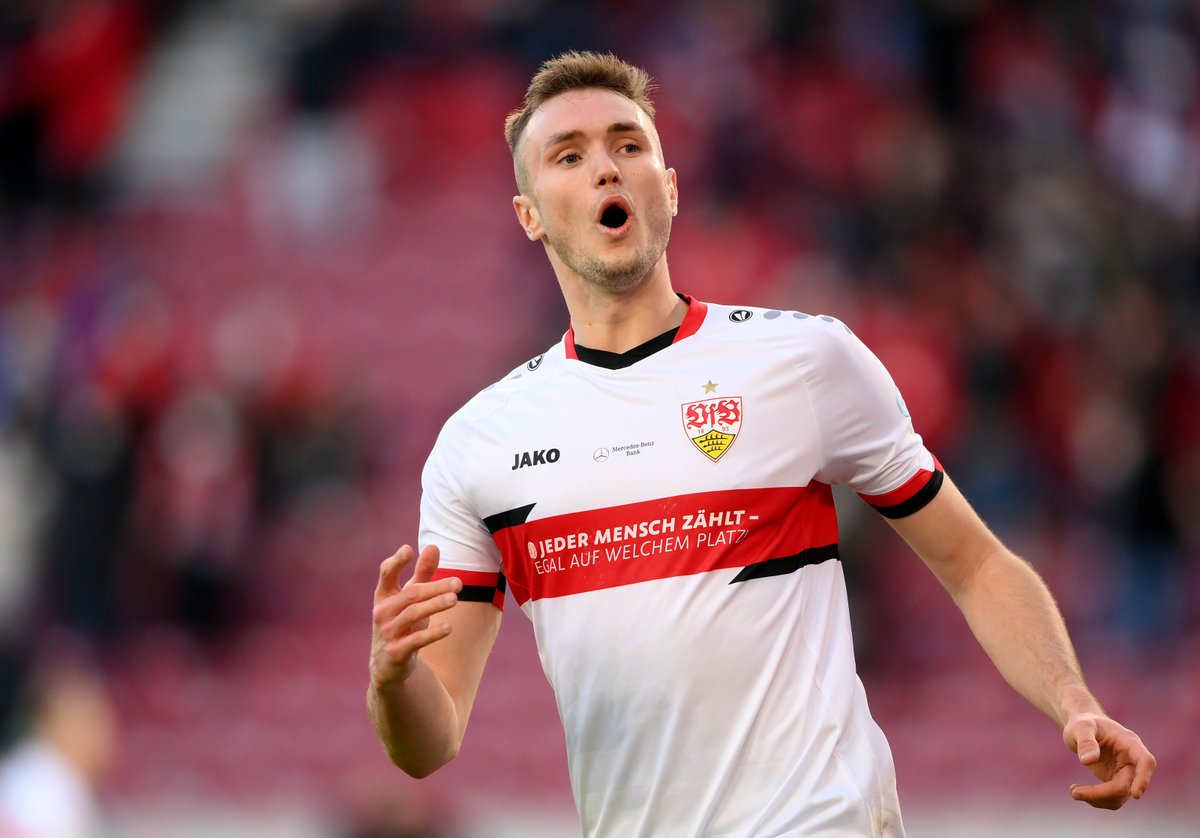 The Austria international has scored six goals in 15 Bundesliga appearances during 2021-22.

However, the striker has 23 goals from 54 league outings since his arrival in 2019, and he will not be short of interest during the ongoing transfer window.

Kalajdzic has just one year left on his contract, increasing the possibilities of a move to a club with a higher profile.

Tottenham Hotspur have already secured the services of Fraser Forster, Yves Bissouma and Ivan Perisic since the end of last season.