United boss Erik ten Hag is yet to make his first signing of the summer transfer window.

According to Sport, the Red Devils are one of three clubs who are prepared to up their efforts to secure a deal for Asensio, who has a year left on his contract. 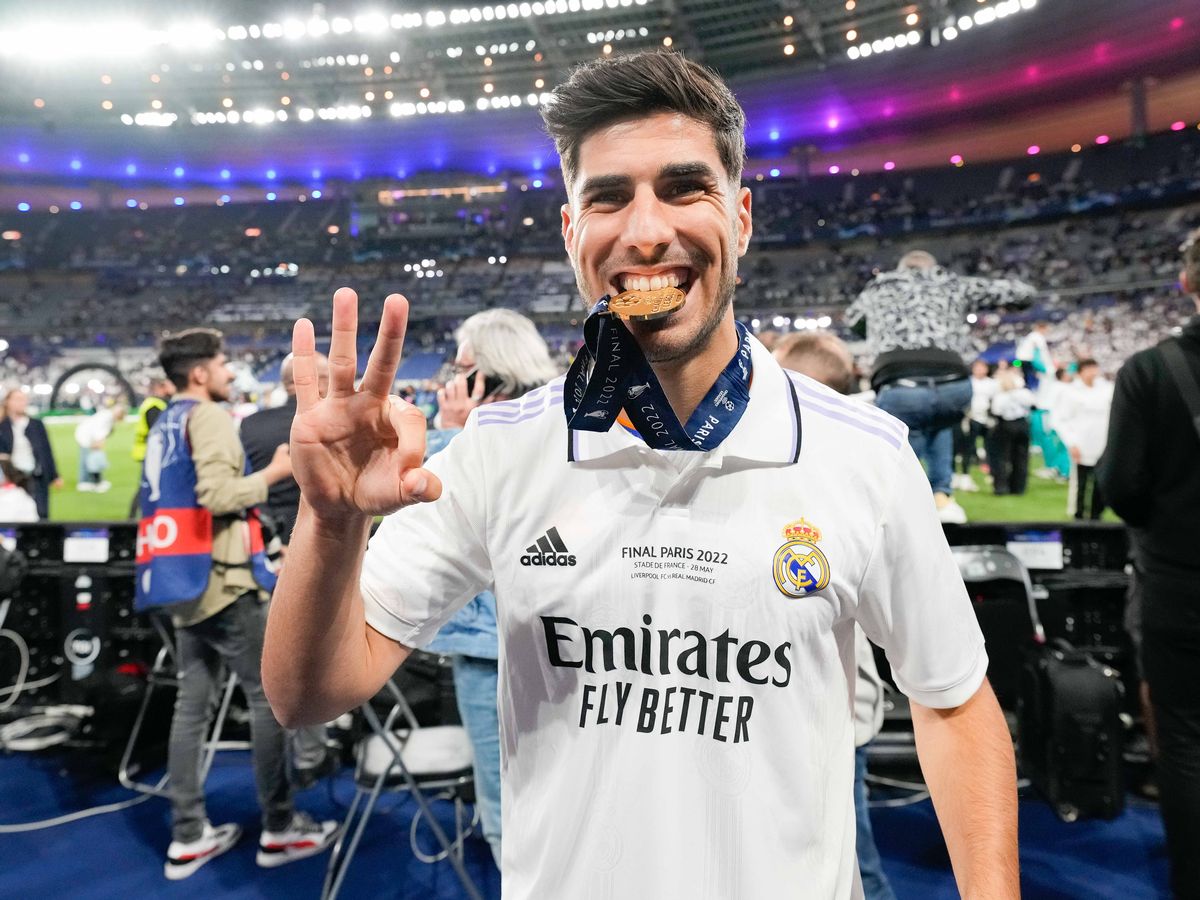 The Spain international is currently contemplating whether he should depart the Spanish capital over the coming weeks.

The 26-year-old is not regarded as the first choice by Carlo Ancelotti, and then moving elsewhere comes with the demand of first-team football.

A recent report suggests this month that Real Madrid officials are ready to demand somewhere in the region of £35m for Asensio, although it remains to be seen whether any club will be prepared to meet that valuation.