De Jong’s future is the subject of much speculation, with Manchester United said to be interested to bring him to Old Trafford this summer. 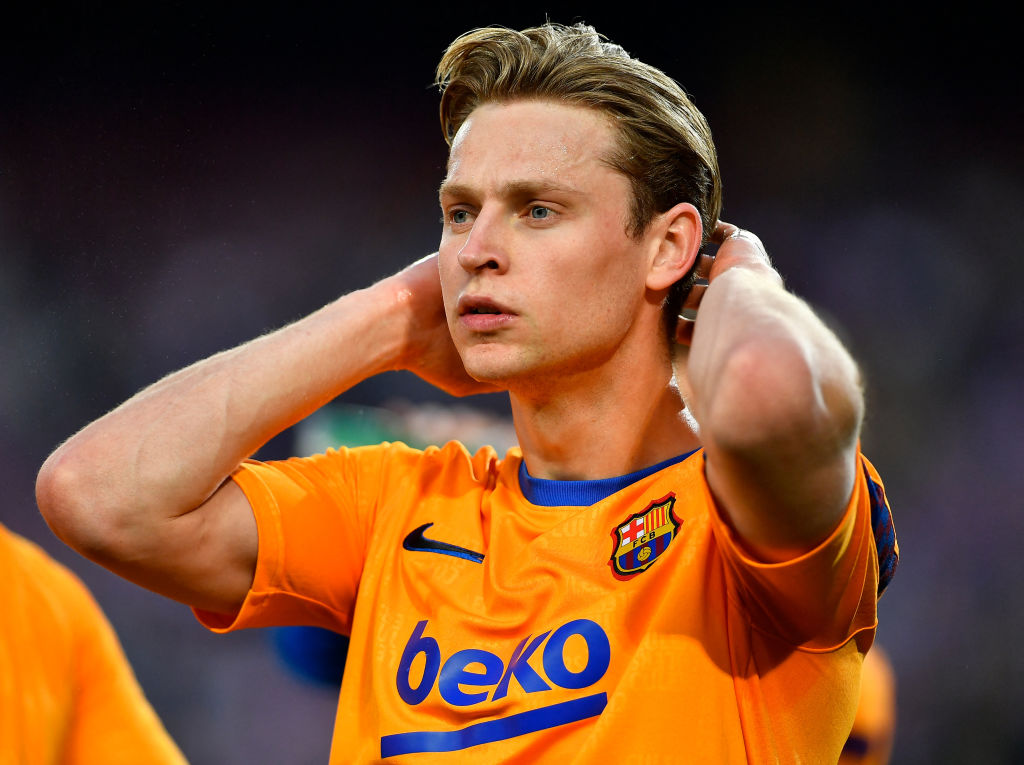 A figure of £51m would allegedly convince the Catalan giants to sell the 25-year-old midfielder due to their financial problems.

The Red Devils will not be able to offer Champions League football, though, with the club instead fighting for a spot in the 2022-23 Europa League.

According to The Sun, De Jong is ready to join Manchester City over Man United, with the Dutchman keen to play under Pep Guardiola.

De Jong has been a key player for the Blaugrana this season, contributing four goals and five assists from 45 appearances in all competitions.

The midfielder still has more than four years left on his contract.