Arsenal head coach Mikel Arteta will be contemplating new arrivals ahead of the 2022-23 season, some of them enforced due to departures on free transfers. 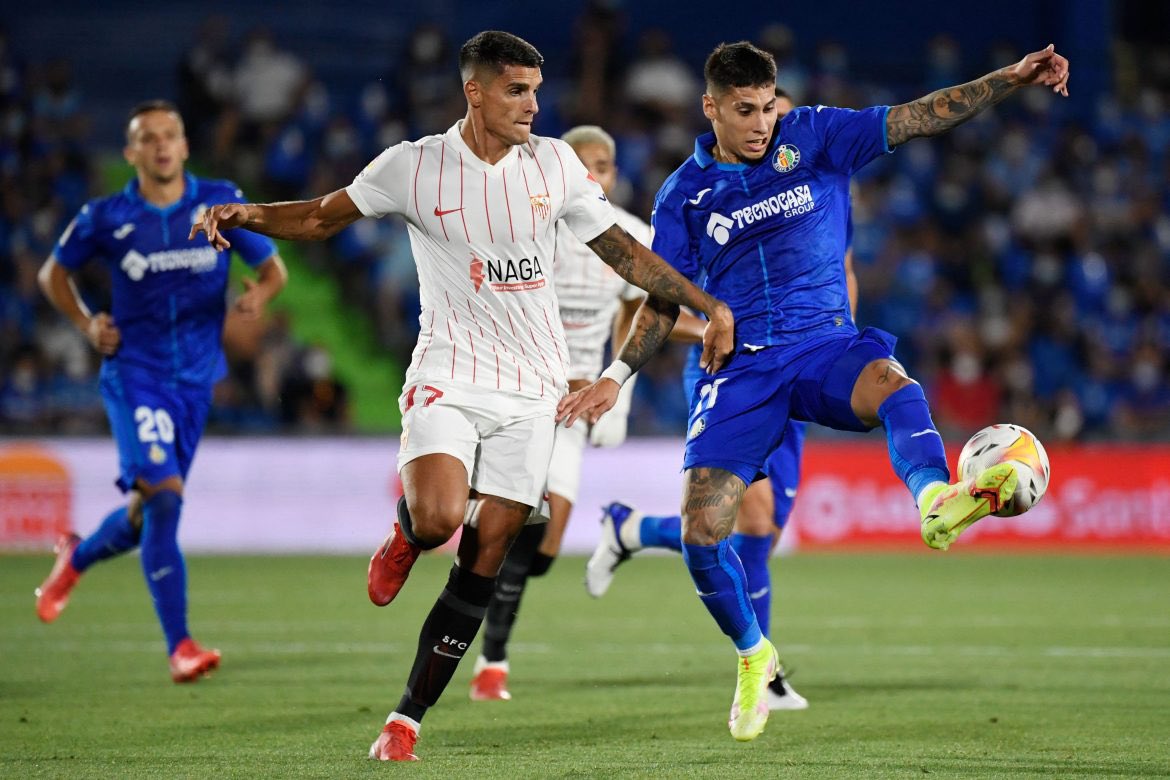 Signing at least one new forward is the priority, but the Spaniard boss may be open to strengthening in an area that had appeared resolved last year.

According to Tuttomercatoweb, Olivera has emerged as a transfer target for the Gunners as a potential addition to the first-team squad, the Uruguayan having impressed in La Liga this season.

The 24-year-old made a total of 32 starts in the Spanish top flight.