The start of a new year always provokes the inevitable scramble for free agents who are permitted to discuss contracts with prospective new employers under the Bosman Ruling. Clubs keep an eye out for gems who could prove shrewd additions and the media is rife with speculation on players who have only months left on their contracts.

As such, many stars will be out of contract in July and some of the best in Europe are already in discussions to either renew their deals or move to pastures new.

Thus, with the use of Overlyzer’s live soccer statistics software we will provide some of the star names who could leave for free once the summer transfer window opens.

The Frenchman has been linked with a transfer away from Old Trafford for a long time and with six months left on his deal, a free transfer seems inevitable. 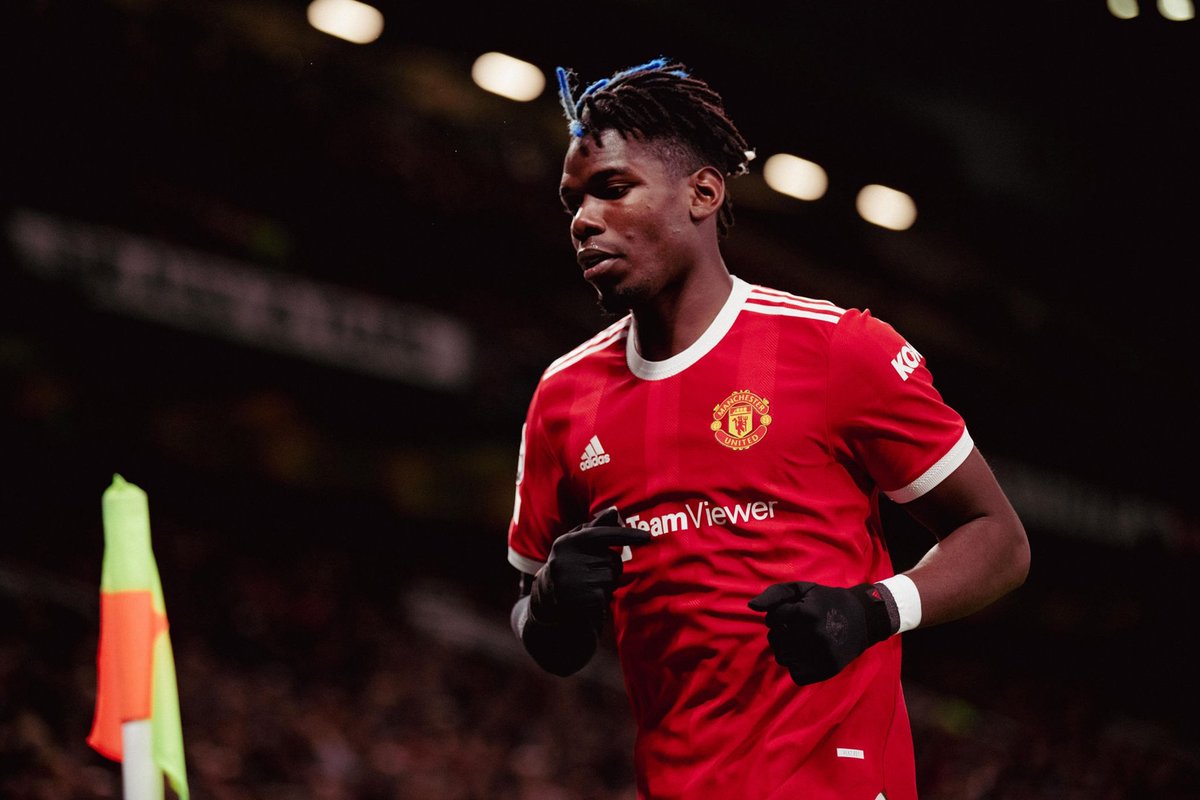 The 28-year-old has endured a mixed return to Manchester United owing to injuries and inconsistent form, and the end of his deal could be the perfect time to seek a new challenge elsewhere. Pogba has been regularly linked with a move back to former side Juventus where he could be making a free transfer from Man United for the second time in his career.

Real Madrid and PSG also seem to be in the race for Pogba’s signature which could rumble on till the very end of the season.

The forward has been one of the better Juventus players since his arrival from Palermo in 2015 but there has been endless speculation over his future with the Old Lady.

The 28-year-old perhaps prefers to commit to a new deal with the Bianconeri and made his feelings known by aiming an intense stare in the direction of the club directors in the stands after scoring against Udinese.

The Frenchman is undoubtedly one of the brightest talents in world football but questions remain over whether or not he will remain at Paris Saint-Germain beyond the summer.

Mbappe prefers Real Madrid and that is reciprocated by both parties as the seeming single horse race for his signature nears a conclusion in June.

When the World Cup winner finally makes a decision it is set to dominate headlines during the summer transfer window due to the sheer weight of the deal and the sporting implications.

Staying with talented Frenchmen, the 24-year-old has been set free to find an exit from Barcelona this winter after contract talks failed to reach a positive conclusion. After joining for an eye-watering fee as a teenager in 2017, the Blaugrana are desperate to take a cut-price after an unsuccessful spell.

Chelsea have been credited with interest and a reunion with Thomas Tuchel would seemingly drag into the final days of the transfer window.

After a rollercoaster nine years in Real Madrid with a transfer fee that broke English football records, the Welshman’s contract is up in the summer and a long and acrimonious relationship will finally come to an end.

After struggling for gametime and consistent fitness in the Spanish capital, Bale could return to Tottenham or even retire from the game. Nevertheless, the 32-year-old will look back on a fond playing career that saw him rake in some massive wages and become the most decorated British player ever.

The Chelsea man has become their most reliable defender in the last 12 months and Real Madrid are reportedly keen on his signature as he enters the final six months of his time in England.

The German is an all-action presence in the Blues’ backline and they are desperate to reach an agreement that could well prove the 28-year-old’s last big contract of his career.

The 33-year-old has become a veteran of the Juventus side and as the deadline edges closer, his future has been somewhat cast into doubt.

However, the wing-back will reportedly be offered a new two-year package as his current deal has the option of an extension for a further year.

The Argentina international has expressed his desire to stay at Paris Saint-Germain beyond his current deal which expires in the summer and the French giants would be wise to keep a loyal servant who still offers bags of quality within their current setup.

Di Maria has admitted, however, that he would prefer a return to his boyhood side Rosario Central should PSG decline to renew his contract.

The box-to-box midfielder was the best midfielder in Serie A last season and AC Milan are in a race against time to tie down a key asset.

Kessie has long been linked with a move to England due to his style of play and Tottenham have reportedly reached an agreement with Milan which was turned down by the player.

The 25-year-old will nevertheless court a lot of interest for his tireless services and could easily provoke a tussle for his signature come the summer.

Real Madrid are eager to extend their veteran midfielder’s contract for another year and the 36-year-old will doubtless offer ever-green quality for Los Blancos.

Modric remains pivotal to the Madrid cause as his midfield triumvirate with Casemiro and Toni Kroos continues to produce the goods for the La Liga table-toppers this season.