Liverpool have reportedly “explored” the possibility of signing Paulo Dybala from Juventus.

The Argentine possesses a contract until the end of this season, meaning that he will be free to discuss terms with foreign clubs from next month. 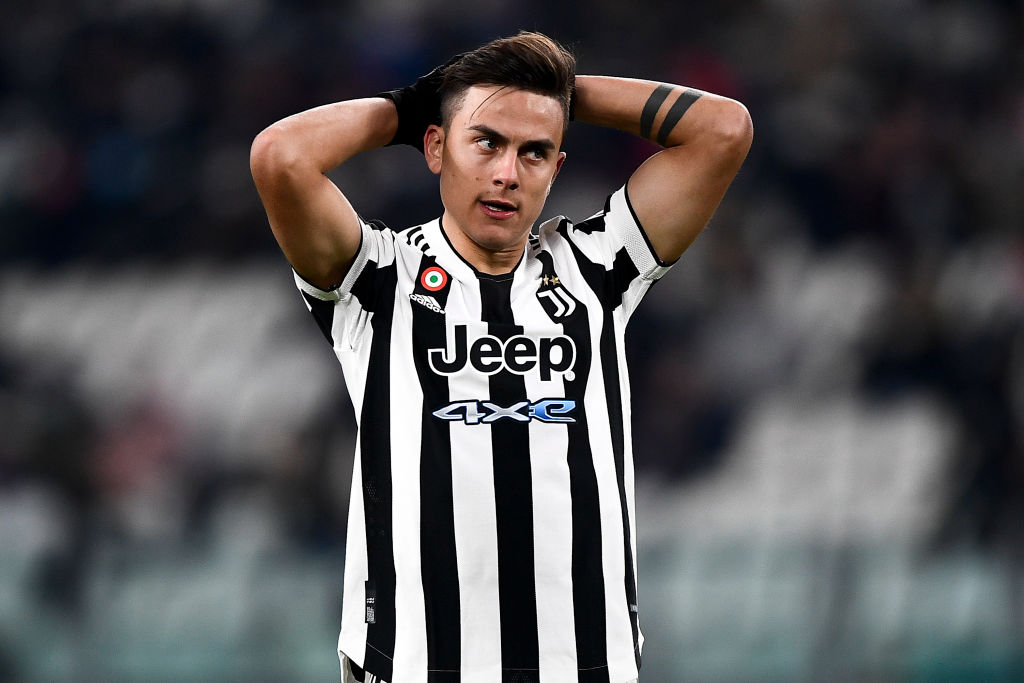 The Bianconeri are eager to wrap up negotiations before the end of this month, and the 28-year-old is still expected to sign fresh terms rather than leaving on a free transfer next summer.

However, Calciomercato reports that the Reds are keeping tabs on the player’s situation and could consider moving for the forward if he enters the final six months of his contract.

The Merseyside giants are understood to be in the market for a new attacker, with Leeds United’s Raphinha and West Ham United’s Jarrod Bowen also on their wishlist.

Dybala has scored eight goals in 16 games for Juventus this season.