The Brazil international was strongly linked with a move to Newcastle United during the latter stages of January, but a move did not materialise. 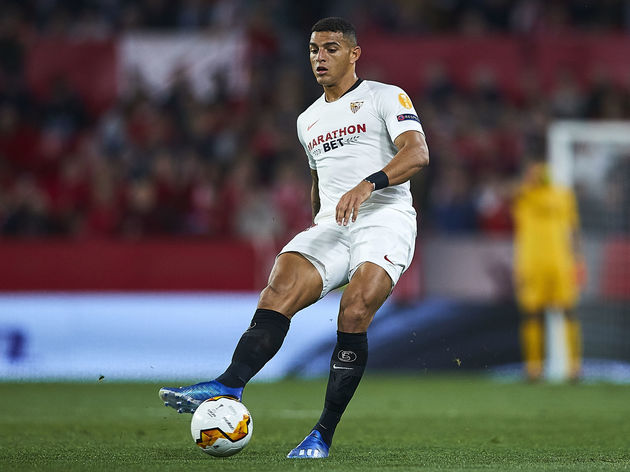 The Magpies are expected to reignite Carlos’ pursuit this summer, but they may face fierce competition from Liverpool and Manchester City, as Fichajes reports that both heavyweight clubs have now joined the race for his signature.

The Andalusian outfit would likely demand a fee higher than the €15m.

The 28-year-old is contracted to Sevilla until June 2024, and has made a total of 127 appearances for the club across all competitions, including 36 this term.