Despite being 17-year-old, Savinho has already made 23 appearances for the Brazilian outfit, and his performances have understandably attracted interest from other top European clubs. 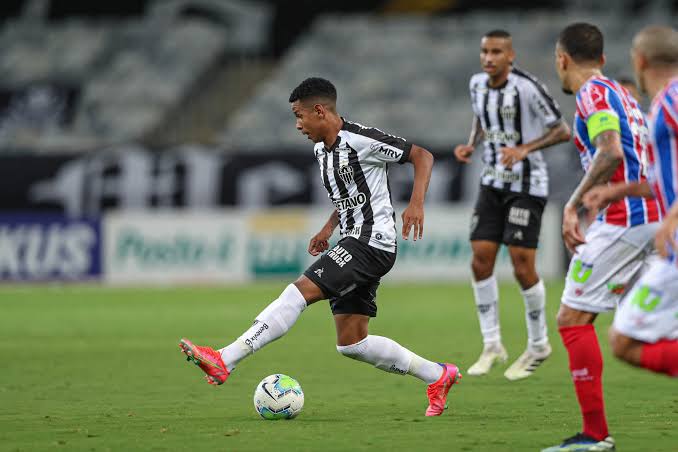 Arsenal have been strongly linked with the teenager in the past and were reportedly seem ready to get a deal over the line.

However, Globo claims that the Premier League champions have made an approach for the starlet, the Citizens ready to commit to a proposal which could total £8.4m.

Savinho has a deal at Atletico Mineiro until the end of 2023.