Manchester City have not given up hope of signing West Ham United midfielder Declan Rice, according to The Telegraph.

The 23-year-old is regarded as one of the highly sought-after footballers in the Premier League, with several clubs keeping tabs on him, including Chelsea and Manchester United. 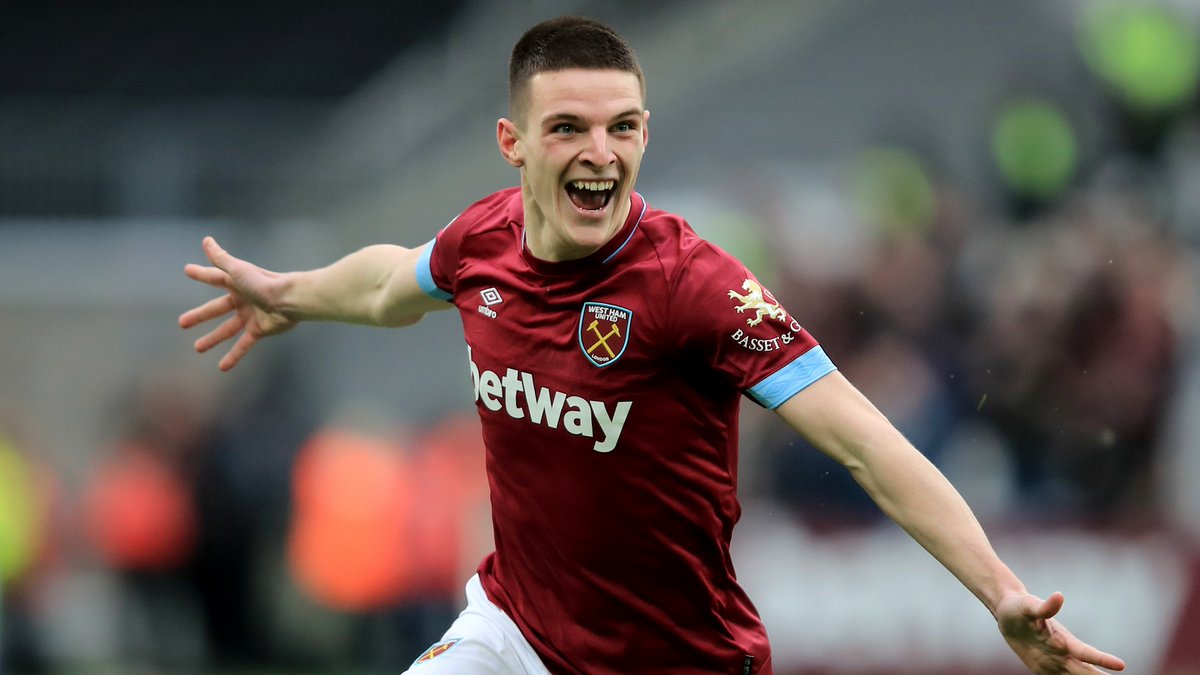 The England international has made 21 appearances in the English top flight this season, having become a regular for both club and country over the past 12 months.

The defending Premier League champions are strongly interested in the midfielder as a potential signing ahead of the 2022-23 season, with the Englishman currently being valued at a whooping £100m.

City see Rice as a potential replacement for Fernandinho, who is out of contract in June.