The 24-year-old midfielder has been in Amsterdam since he arrived from Club America for around £13.5m in the summer of 2019. 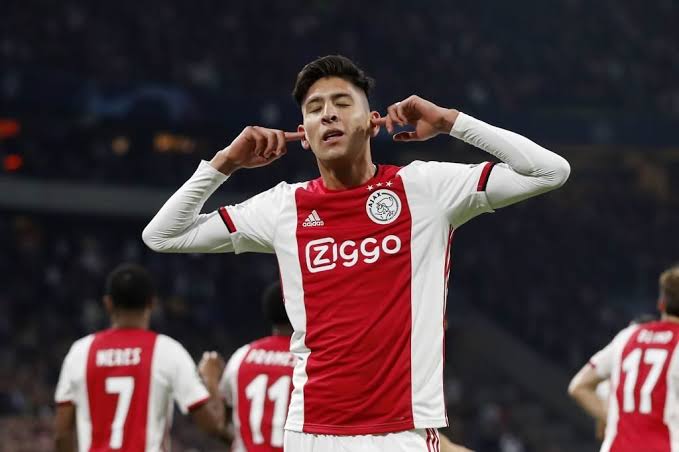 However, the Mexico international could be set for a move to London according to Football Insider, who are reporting that the Blues are considering an offer for him during the current transfer window.

Chelsea boss Thomas Tuchel will face a battle for his signature though, with the report suggesting that how Leicester City and Crystal Palace have also been credited with an interest.

Alvarez racked up 17 Eredivisie appearances so far this term, scoring two goals and providing one assist to this point.