The Hammers are expected to be without Kurt Zouma until March next year, with the Frenchman picked up an injury during the 3-2 win over Chelsea on Saturday. 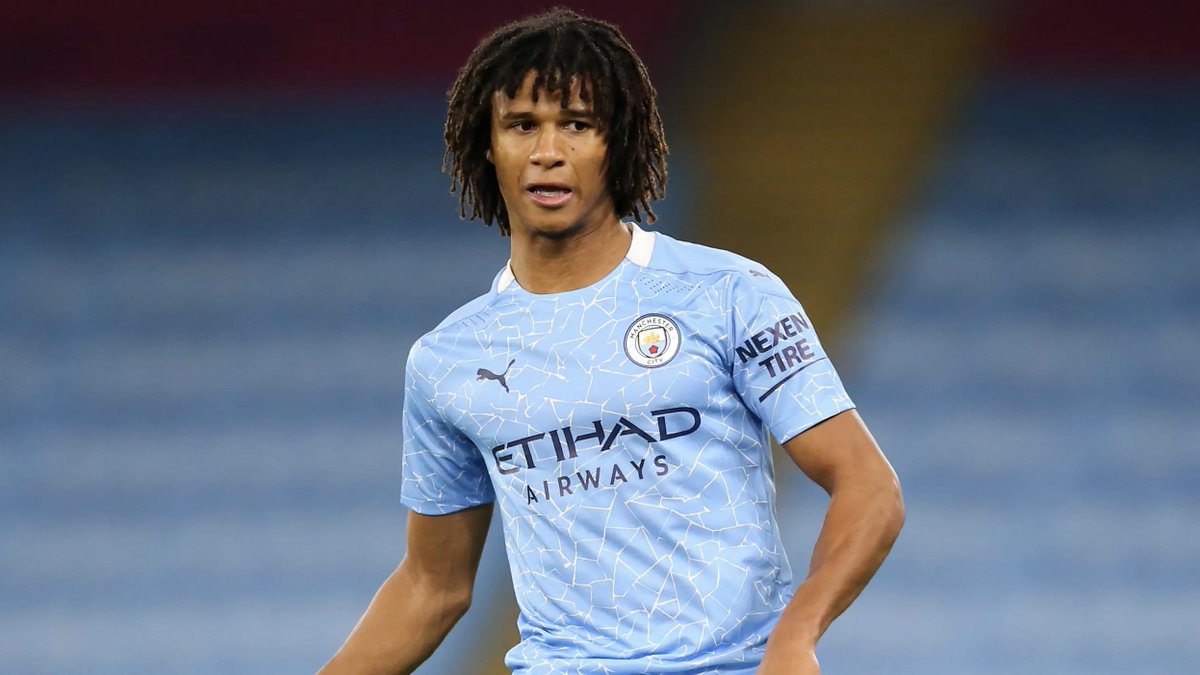 Meanwhile, Angelo Ogbonna will miss the rest of the season with a serious knee injury.

According to The Sun, West Ham manager David Moyes wants to bring a new centre-back to the London Stadium during the mid-season transfer window, and City’s Nathan Ake has emerged as a prime target.

The report adds that the East London outfit are hoping to tempt the Netherlands international with the offer of regular football.

Having fallen out of favour, the 26-year-old defender has still made 10 appearances in all competitions during the 2021-22 campaign, including five games in the English top flight.