Manchester City are mulling over a January move for Arsenal’s Nuno Tavares.

The 21-year-old joined the Gunners from Benfica last summer and has been a regular for Mikel Arteta’s side this season, racking up 14 appearances in all competitions. 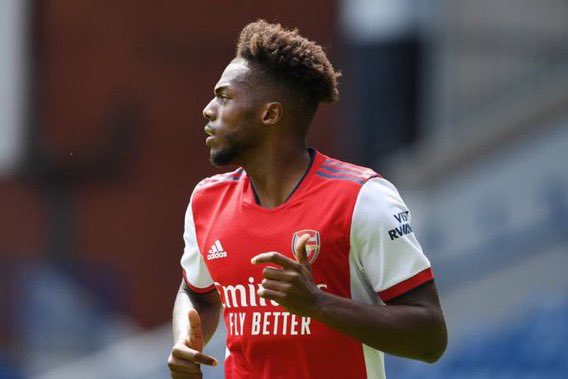 He possesses a contract at the Emirates Stadium until June 2025, but according to ESPN, the Premier League champions are keen to explore the idea of bringing him to the Etihad.

The report adds that City have watched the Portugal Under-21s international on a number of occasions during the ongoing season and have been impressed by his performances.

Tavares made 41 appearances for Benfica before joining the North Londoners in an £8m deal.