Arsenal have reportedly outlined their intentions to move for Everton forward Dominic Calvert-Lewin, according to the Daily Mail.

The 24-year-old was heavily linked with a move to the Emirates Stadium earlier this year, but a move did not materialise. 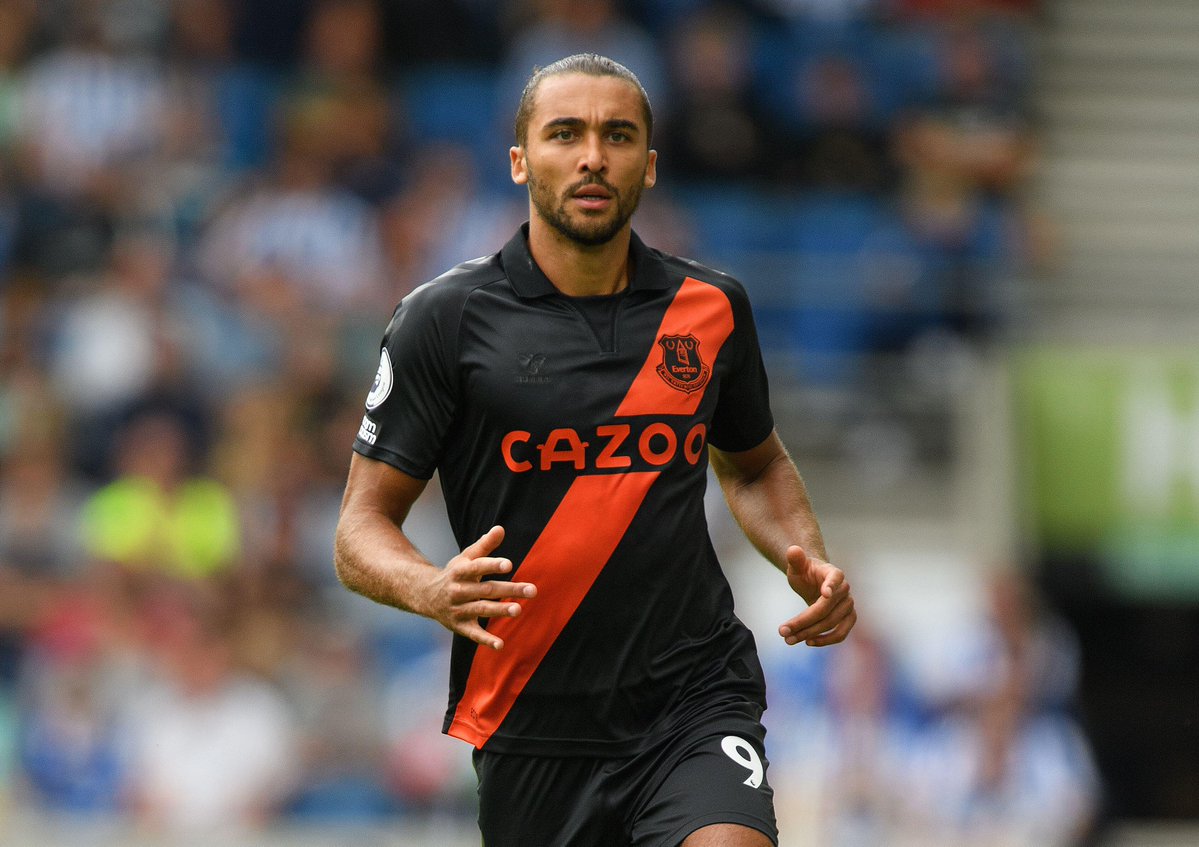 However, the Gunners have identified the England international as one of their replacements for Alexandre Lacazette, who has less than seven months left to run on his contract.

The Frenchman will likely depart for a cut-price fee in the mid-season or on a free transfer at the end of the campaign.

That has led to the North Londoners retaining an interest in Calvert-Lewin, although it is suggested that Mikel Arteta’s side will need to meet Everton’s £60m asking price.

Calvert-Lewin has a contract at Goodison Park until 2025.