The 18-year-old striker has enjoyed an impressive spell for the MLS outfit so far this season, netting 13 goals in 30 league appearances. 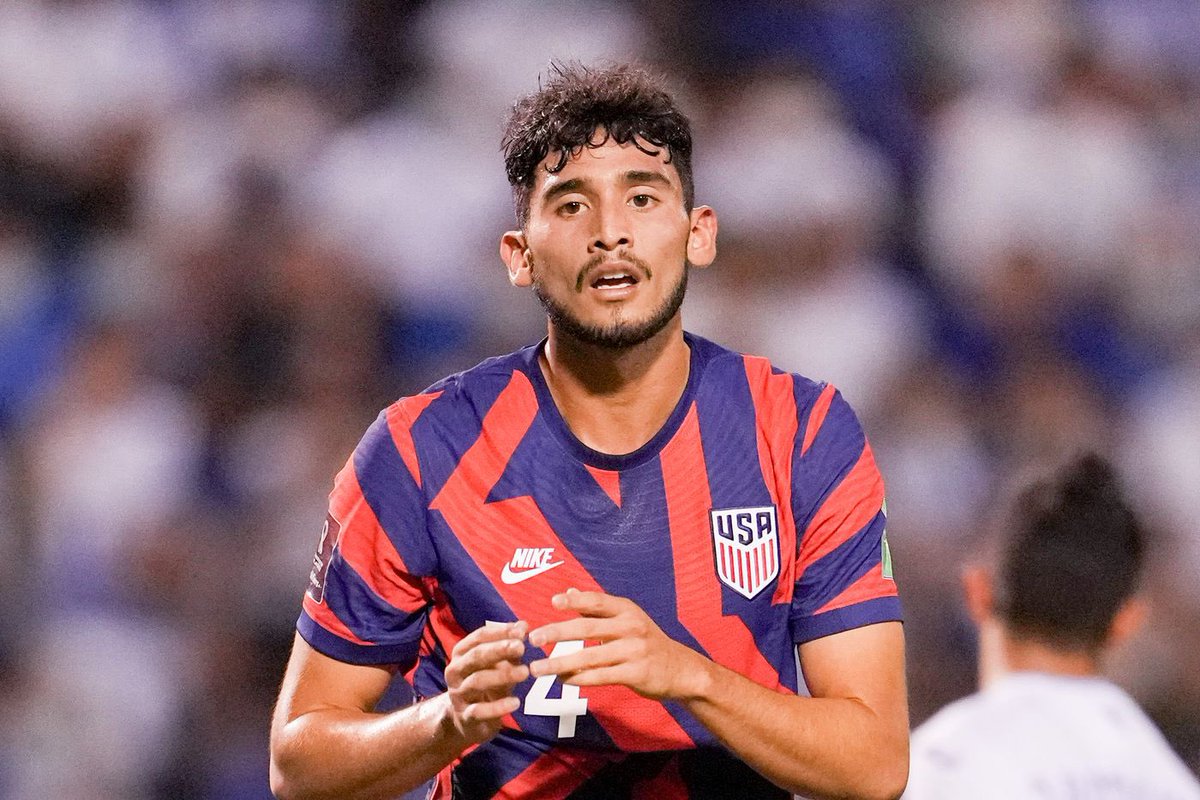 The teenager has also starred for the United States since his international debut in September, contributing two goals and two assists in four qualifiers for the 2022 World Cup.

According to Sky Deutschland via the Manchester Evening News, the Premier League champions are the latest club that has expressed their interest in the American.

The report goes on to claim that Pepi was close to joining Bundesliga outfit Stuttgart, but the move collapsed in the end after the talented teenager became aware of interest from bigger clubs.

Pepi still has five years left to run on his contract.