The 15-year-old goalkeeper has been in impressive form for Scotland Under-16s in the Victory Shield. 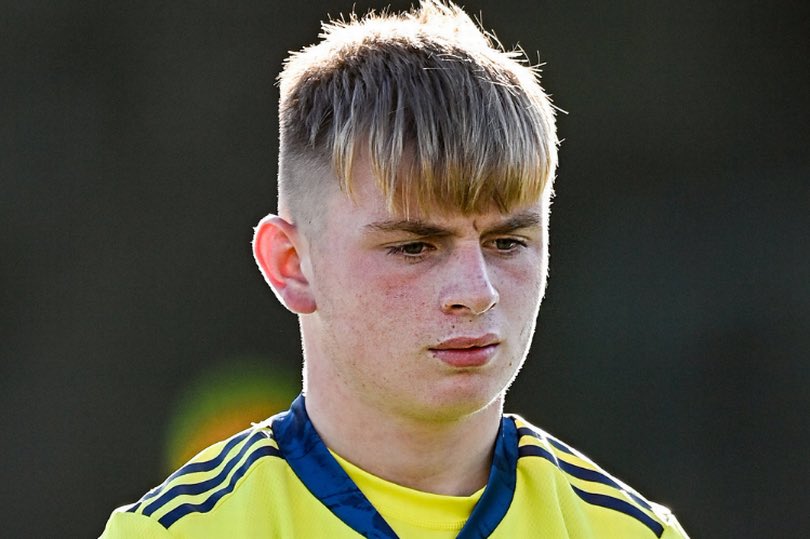 Mahady has been tipped to become long-term number one stopper at Parkhead in the future, but Football Scotland claims that the Hoops risk losing the teenager.

The English champions are said to be admirers of Mahady having watched him on a few occasions in recent times and could make a move for the keeper in the near future.

The Citizens have previously acquired the services of Josh Adam from Celtic’s academy.