The 19-year-old midfielder has made the breakthrough into the first team this season, clocking up six appearances in all competitions, including five outings in the Spanish top flight. 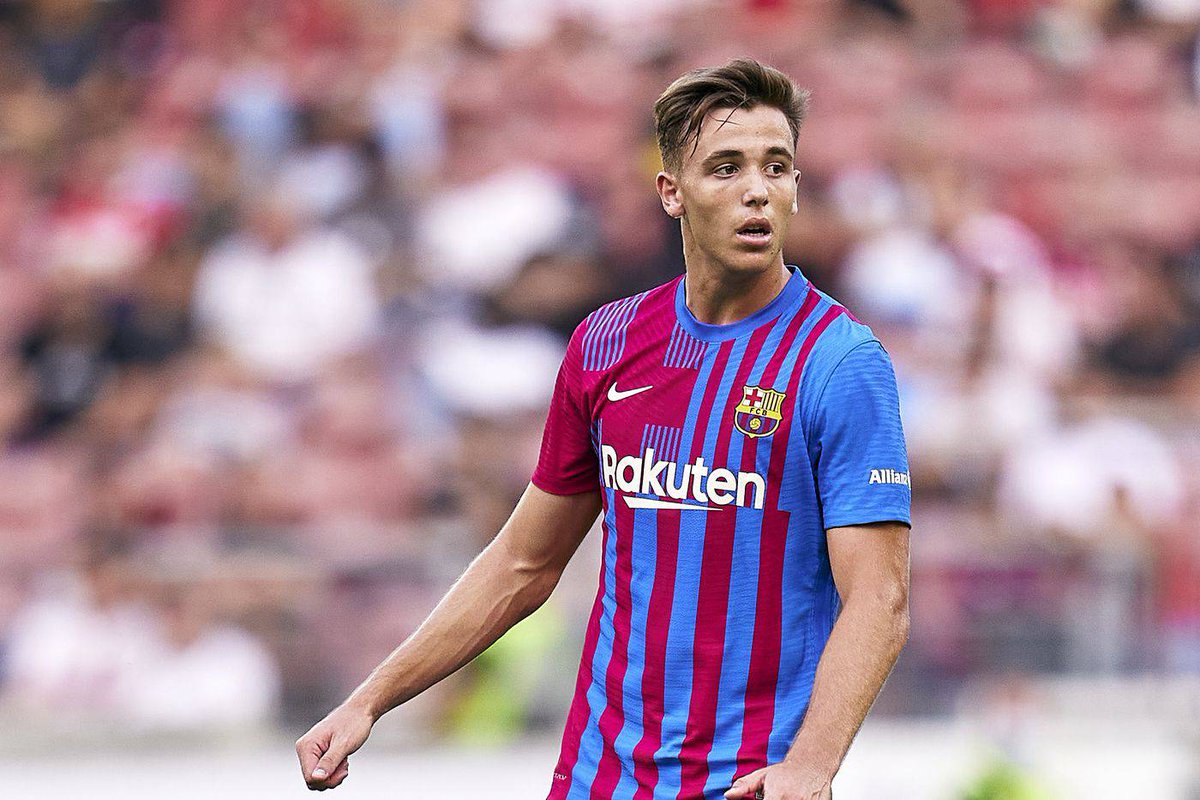 The teenager, who has a contract at Camp Nou until June 2024, but Barca’s financial crisis has placed them in a difficult position when it comes to improving the deals of their highly-rated talented youngsters.

According to Fichajes, City boss Pep Guardiola is an admirer of Gonzalez and could urge the management to launch an offer in the next summer’s transfer window.

The report adds that the English champions want to sign a new central midfielder next year, as Fernandinho prepares to leave the Etihad Stadium on a free transfer.

Gonzalez racked up 27 appearances for Barcelona B, and he played 45 minutes in Saturday’s match against Atletico Madrid at Wanda Metropolitano.