The 26-year-old, who has less than two years left to run on his contract but has struggled for regular game time under Pep Guardiola so far this season. 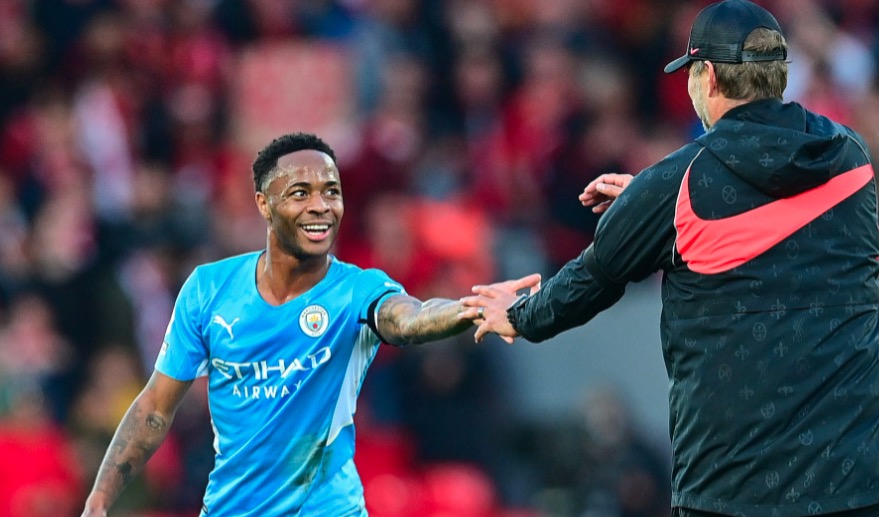 According to Spanish news outlet Sport, Barcelona are looking to strengthen their squad and Sterling is believed to be at the top of their wishlist.

Sterling’s potential arrival at Camp Nou would likely depend on a departure, and Dembele seems to be the first in line to head out of the exit door.

The France international will see his contract expire next summer and it is thought that the Premier League champions would consider his arrival involving Sterling moving in the opposite direction.

Sterling racked up 302 appearances across all competitions for City, contributing 115 goals and 88 assists.