Arsenal are reportedly ready to lock horns with Manchester City for the signature of Barcelona’s Sergi Roberto.

The 29-year-old defender, who is now widely expected to seek pastures new in 2022, is still due to become a free agent next summer. 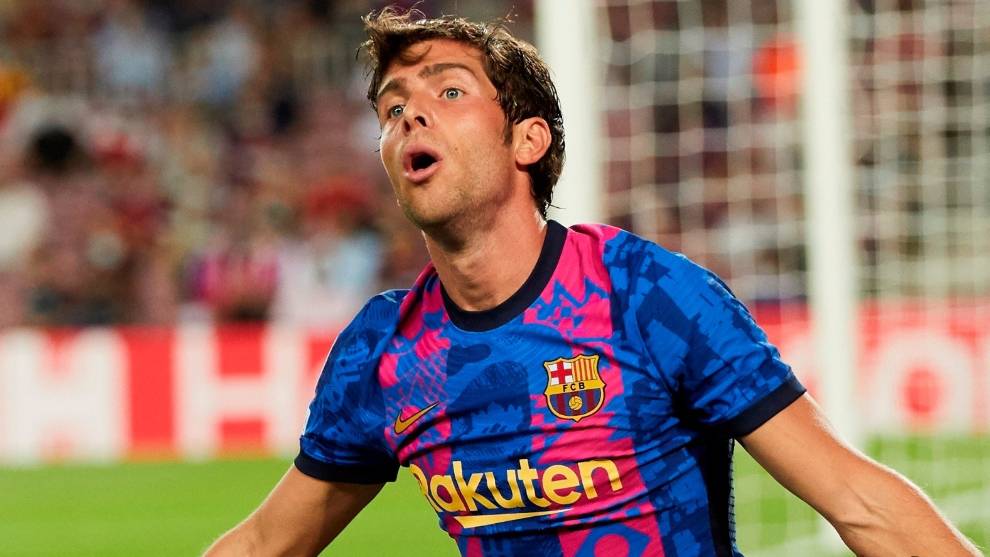 City were heavily linked with a swoop for the versatile Spaniard over the summer transfer window, but the Premier League champions could now be forced to compete for his signature.

According to Fichajes, discussions over a new deal at the Blaugrana for Roberto have now hit a brick wall, with the Gunners now seeking to take advantage with a free transfer next summer.

Roberto has scored twice and one assist from 11 appearances in all competitions this season.