Coman’s current deal at Allianz Arena is due to expire in June 2023, and it is believed that he has thus far refused to sign an extension with the Bavarians. 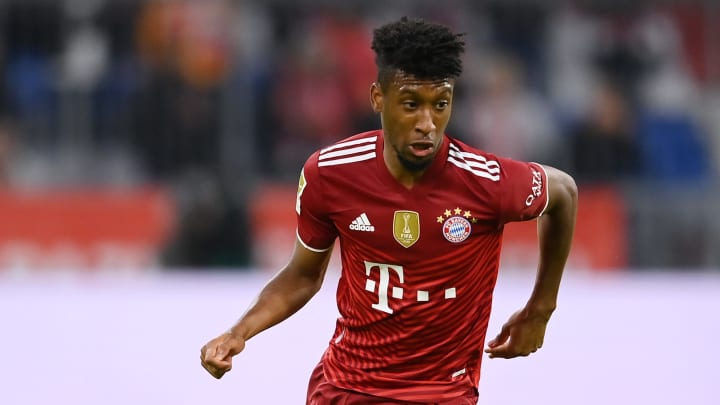 According to le10sport, the 25-year-old attacker is unlikely to sign an extension with the German club and is ‘dreaming’ of a move to the Premier League in the next summer’s transfer window.

The report adds that both the Reds and City have a firm interest in the Frenchman, and the two sides could go head to head for his services next year.

Coman scored 41 goals and provided 50 assists in 203 appearances for Bayern Munich in all competitions.