Inter Milan have reportedly set their sights on signing Liverpool left-back Kostas Tsimikas, according to a report.

The Greece international has made just seven appearances for the Reds in 2020-21. 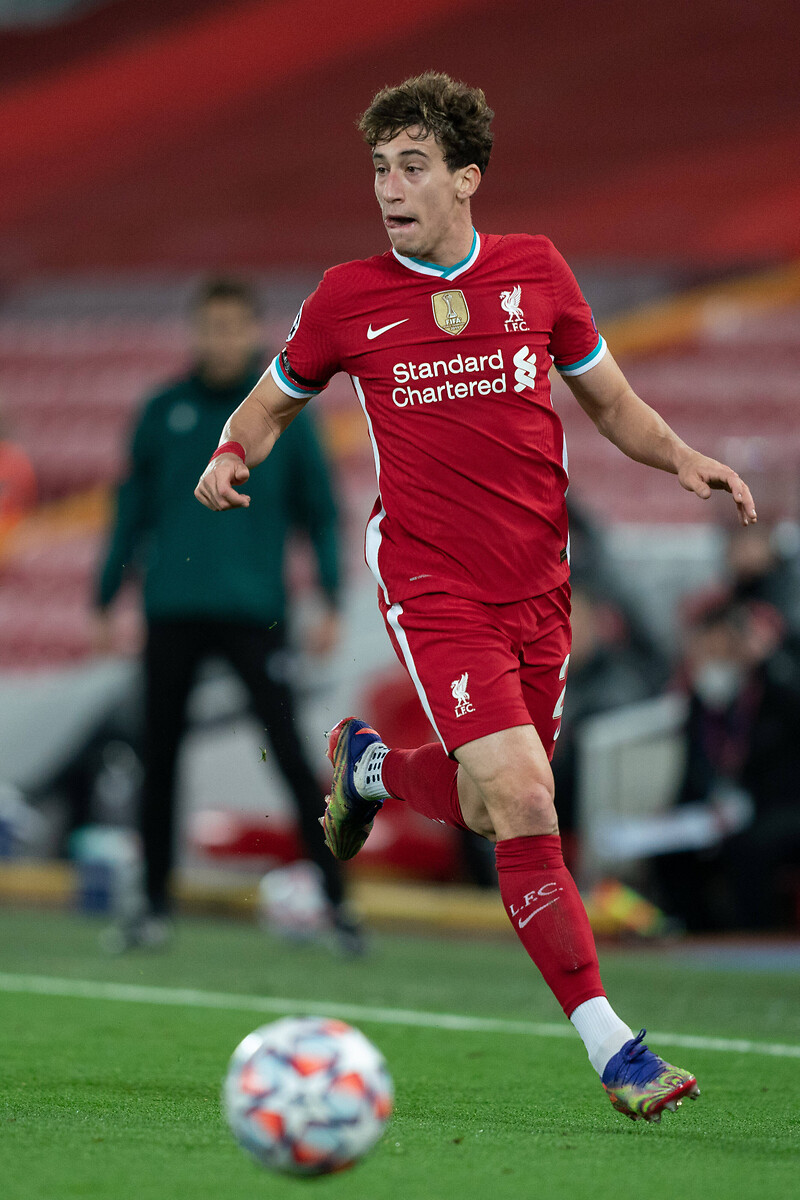 Despite struggled to cement his place as a first-team regular, the Merseyside giants supposedly have no plans to sell the 25-year-old.

However, Calciomercato reports that the Italian champions may test Liverpool’s resolve by making an audacious move for the left-back this summer.

Nerazzurri are said to be in the market for a new left-back, though Alex Telles from Manchester United is considered their number-one target.