The 26-year-old defender has made 73 appearances during his four years with City, having struggled with plenty of injuries since arriving from Monaco. 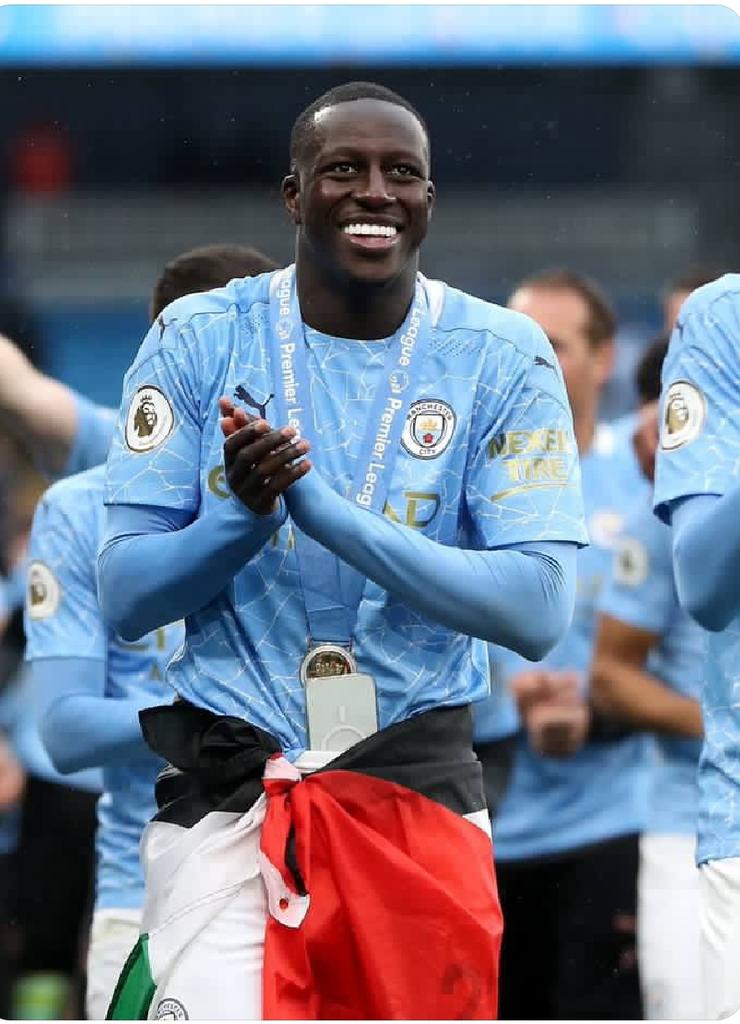 He was restricted to just 13 top flight outings during the previous campaign, and he only has two years left on his contract at the Etihad Stadium.

According to Corriere dello Sport, Nerazzurri have identified the Frenchman as the ideal signing to strengthen their options in defence for the upcoming season.

The Premier League champions are said to be open to the idea of allowing Mendy to leave the club during this summer’s transfer window, as a new replacement could arrive in the coming weeks.

Fulham’s Antonee Robinson has reportedly emerged as a transfer target for Manchester City.