The 23-year-old Fiorentina winger only joined Juve in October 2020 on an initial two-year loan deal.

However, the Italy international has been heavily linked with a summer exit, with Chelsea and Bayern Munich expressing their interest earlier in the window. 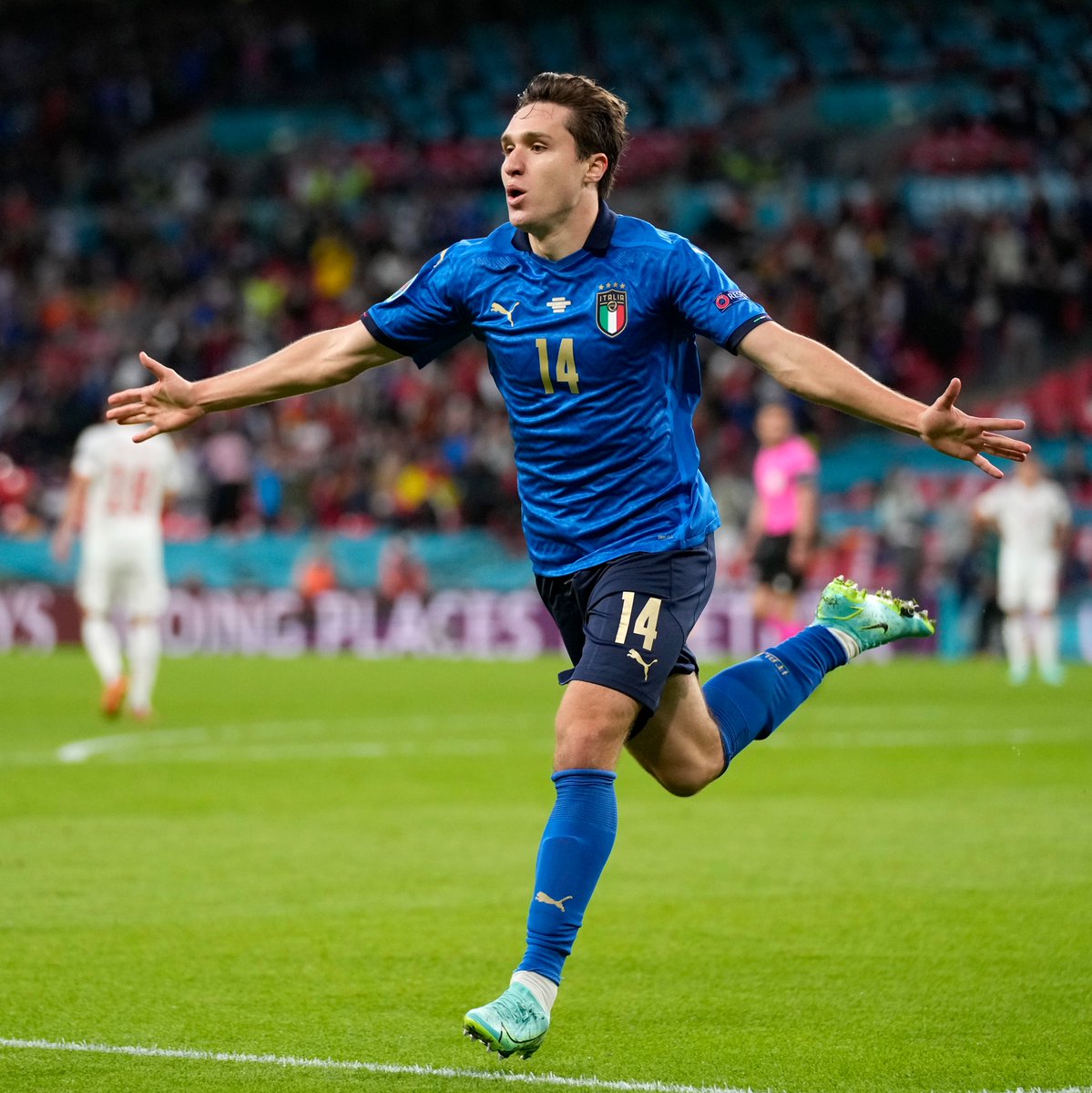 The Blues were understood to have had an £85m bid rejected by the Bianconeri, who are not looking to sell the talented winger under any circumstances.

Despite this, Manchester City have joined the race for Chiesa’s signature, according to Calciomercato, and manager Pep Guardiola is a big admirer of the Italian.

Last term, Chiesa scored 15 goals and provided 11 assists in 46 appearances across all competitions for Juve.