The Norwegian’s future remains uncertain, with City, Chelsea, Manchester United, Barcelona and Real Madrid are all said to be keen on the attacker, who has scored 41 goals in 41 matches across all competitions last season.

The Bundesliga outfit have supposedly raised their asking price for Haaland to £172m. 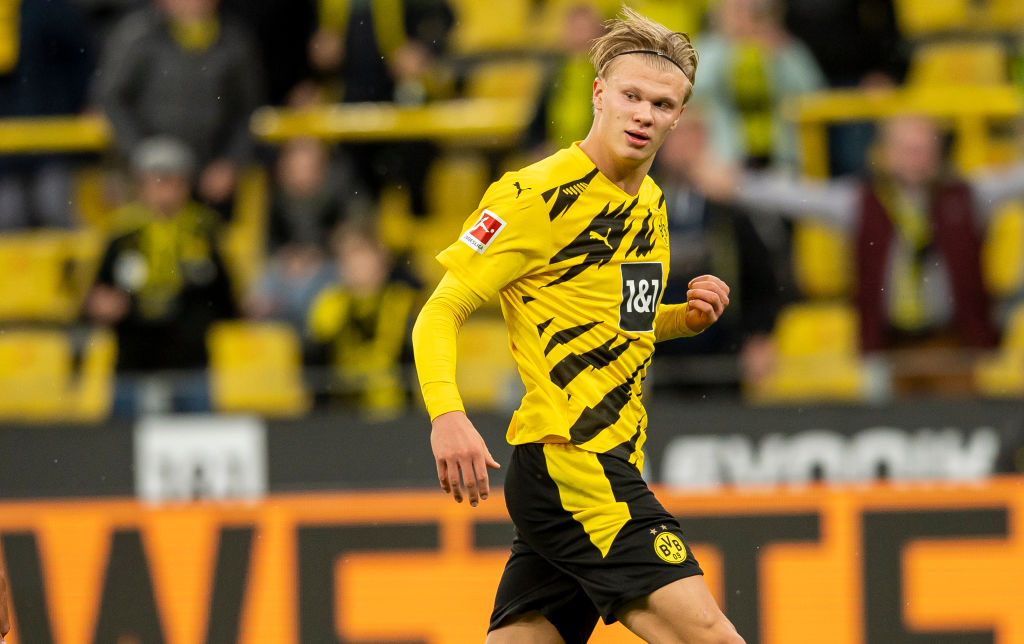 However, journalist Ekrem Konur claims that Manchester City are ready to table an opening bid of £94m, which BVB are expected to knock back.

Konur adds that the Citizens have identified the 20-year-old as a priority replacement for Sergio Aguero, although rumours continue to persist over a big-money move for Tottenham Hotspur’s Harry Kane.

Haaland has a contract at the Westfalenstadion until the end of the 2023-24 campaign.