Burnley are reportedly ready to test Liverpool’s resolve by making a bid for centre-back Nat Phillips.

The 24-year-old has started 18 games in all competitions and helped the Reds to successive clean sheets to conclude the Premier League campaign. 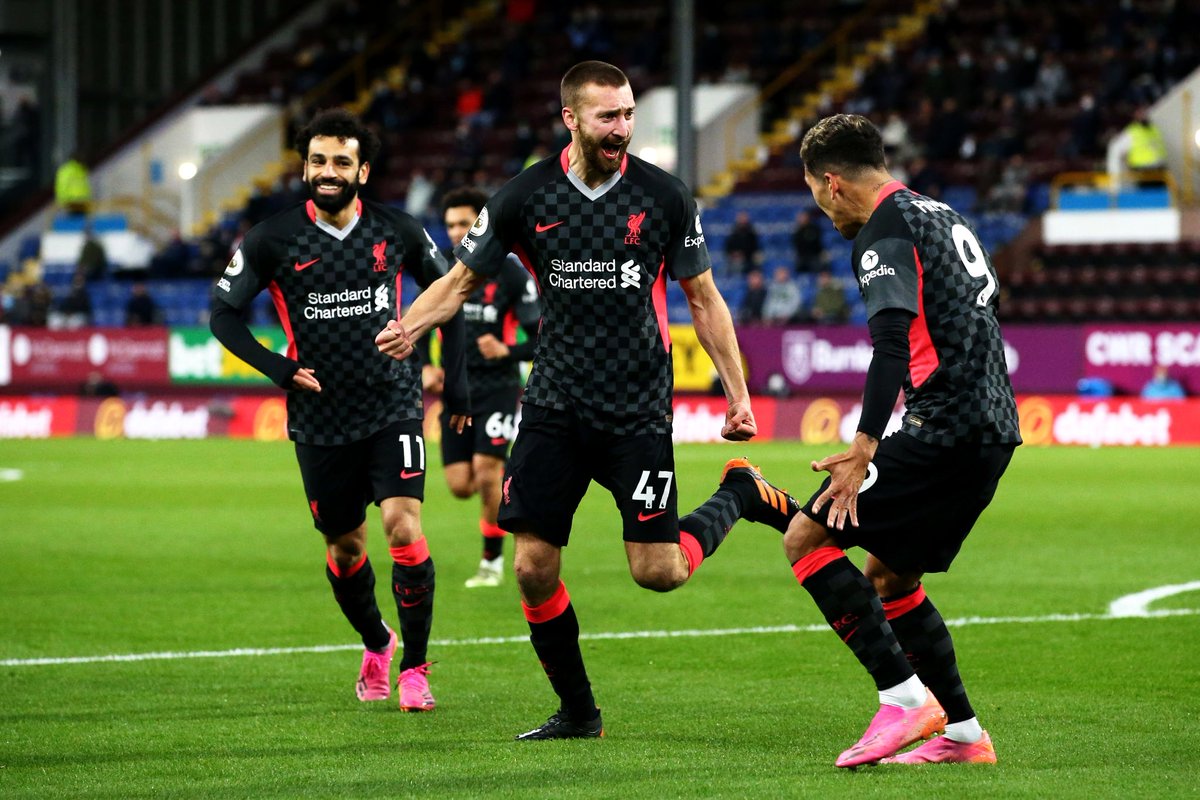 The Sun reports that the centre-back could be on his way out of Anfield.

It is claimed that Burnley, who conceded 55 goals in 38 matches in 2020-21, has already made contact with the Merseyside outfit regarding a move for the Englishman.

Stoke City defender Nathan Collins is also believed to be on the Clarets’ radar ahead of next season.