Manchester City are reportedly at the head of the queue to sign Espanyol teenager Mateo Fernandez.

The 17-year-old striker has risen through the youth ranks at the Spanish outfit and now represents the Under-19 team, but hasn’t made a single appearance this season. 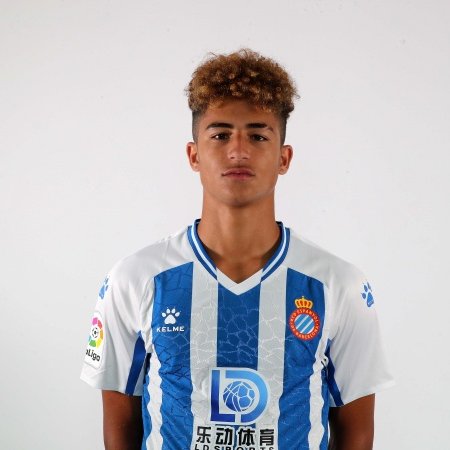 With the club’s all-time top scorer Sergio Aguero is set to leave the Etihad this summer, the Premier League leaders are eyeing attacking reinforcements for the upcoming season.

While Harry Kane and Erling Braut Haaland continue to be linked, The Sun reports that City could instead look to sign Fernandez ahead of the new campaign.

The report goes on to claim that Fernandez’s family is English and he may be open to a return to the UK, while Pep Guardiola’s side are understood to be impressed by his strength and technical quality.