Lloris, who has only a year left to run on his contract with Spurs, has recently been criticised after a few mistakes made between the sticks this month. 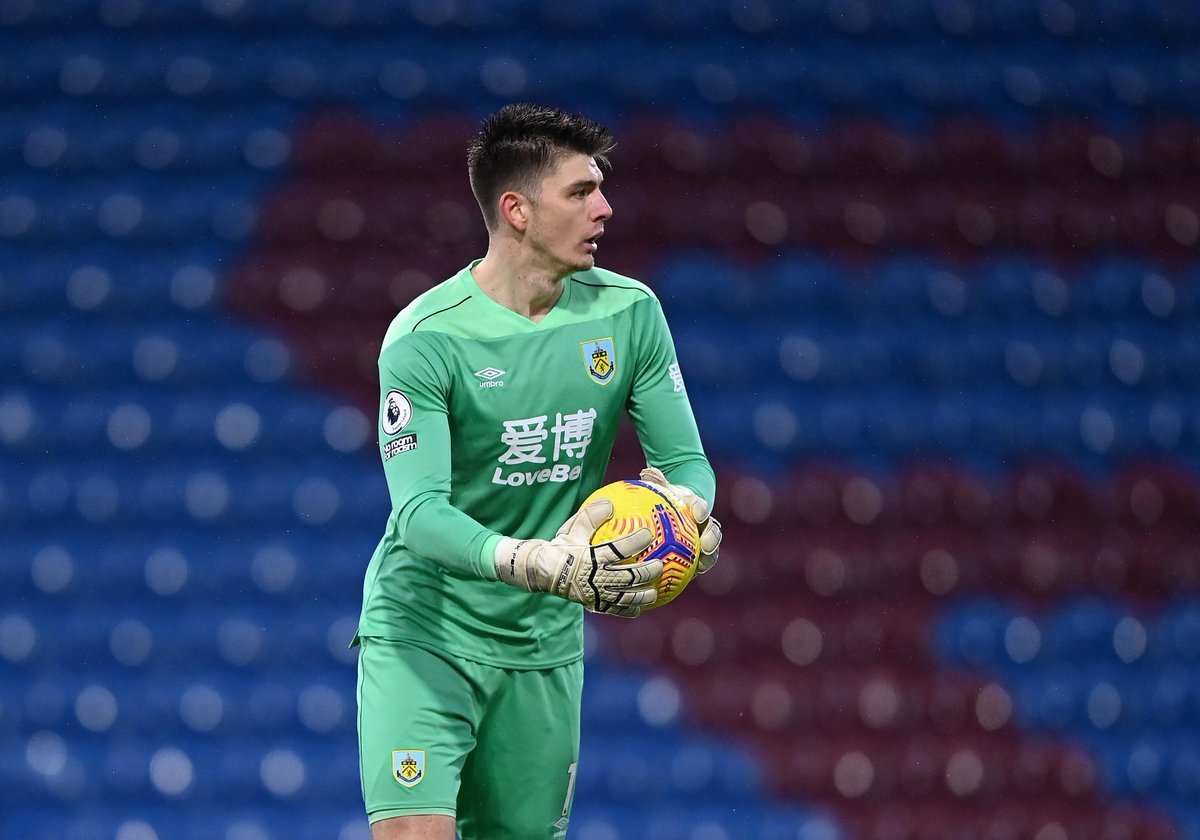 Burnley’s Nick Pope, who is believed to be valued in the region of £30m, is at the top of Spurs’ wishlist of potential candidates to succeed the 34-year-old Frenchman.

Pope has established himself as one of the Premier League’s most consistent shot-stoppers and has forced his way into Gareth Southgate’s England squad, earring four senior caps.

The England international has a contract at Burnley until 2023, although it includes an option for an additional year.

The 28-year-old racked up 24 Premier League appearances so far this season.