Chelsea have reportedly entered pole position in the race to complete a deal for Bayern Munich star David Alaba during the summer transfer window.

Despite being as a key man at the Allianz Arena, Alaba will be a free agent at the end of the campaign, which has eventually led to widespread interest in his signature. 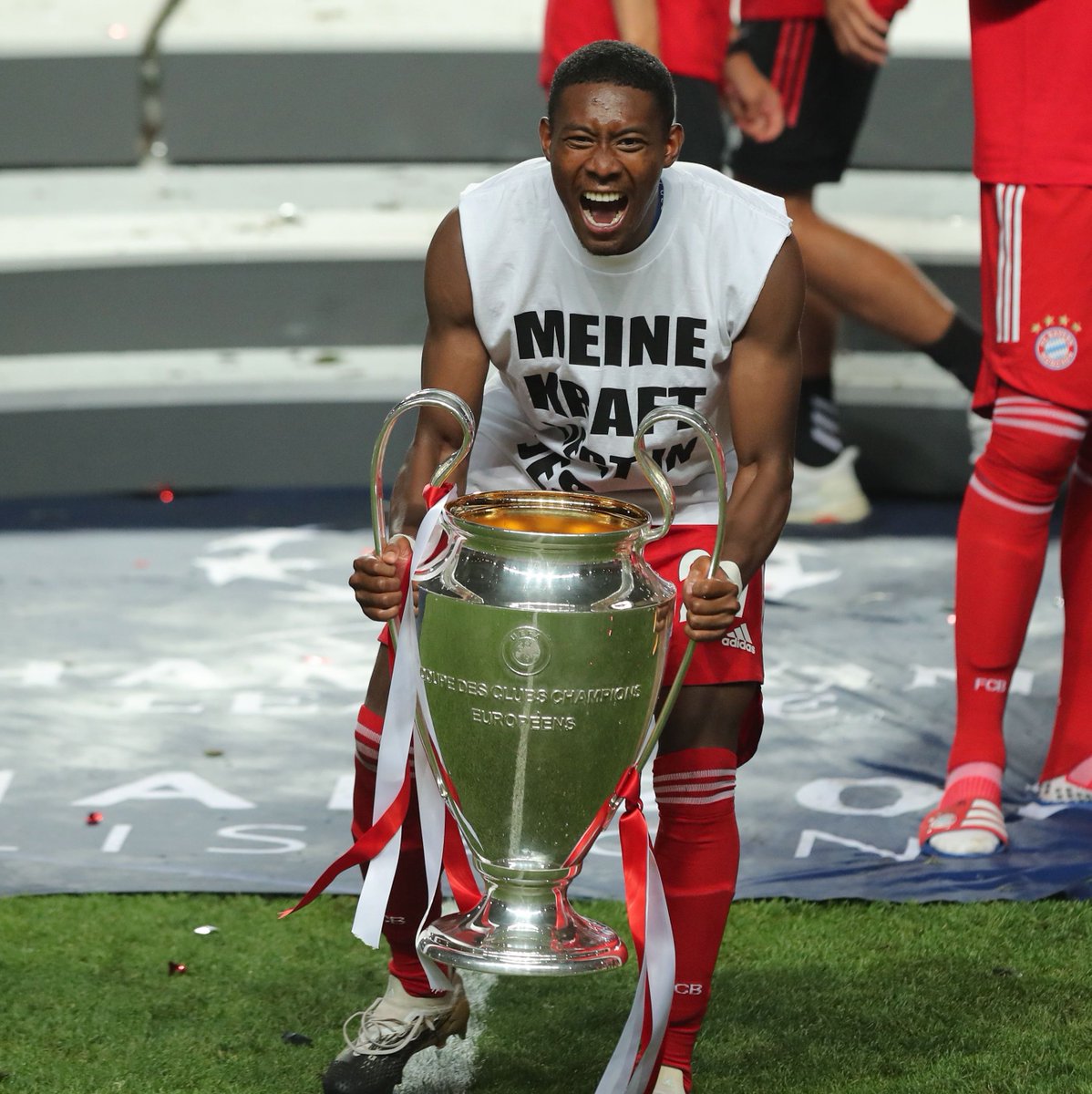 Alaba’s impressive performances has attracted a number of European heavyweights with the likes of Liverpool, Manchester City, Real Madrid and Barcelona were all credited with interest during the summer.

However, according to AS, Chelsea is set to make a formal bid in January, despite the centre-back being available on a free transfer later next year.

The report goes on to claim that the Blues want to tempt the Bavarians into a sale for a cut-price fee, rather than giving the Champions League winners more time to agree fresh terms with the Austria international.

Negotiations between Der FCB and the centre-back have allegedly come to a halt with the German outfit unprepared to meet his wage demands.