Liverpool have reportedly expressed an interest in making an audacious move for Ajax centre-back Perr Schuurs, according to Corriere dello Sport.

The Italian outlet claim that Liverpool have already tabled a £27m offer for the 21-year-old defender. 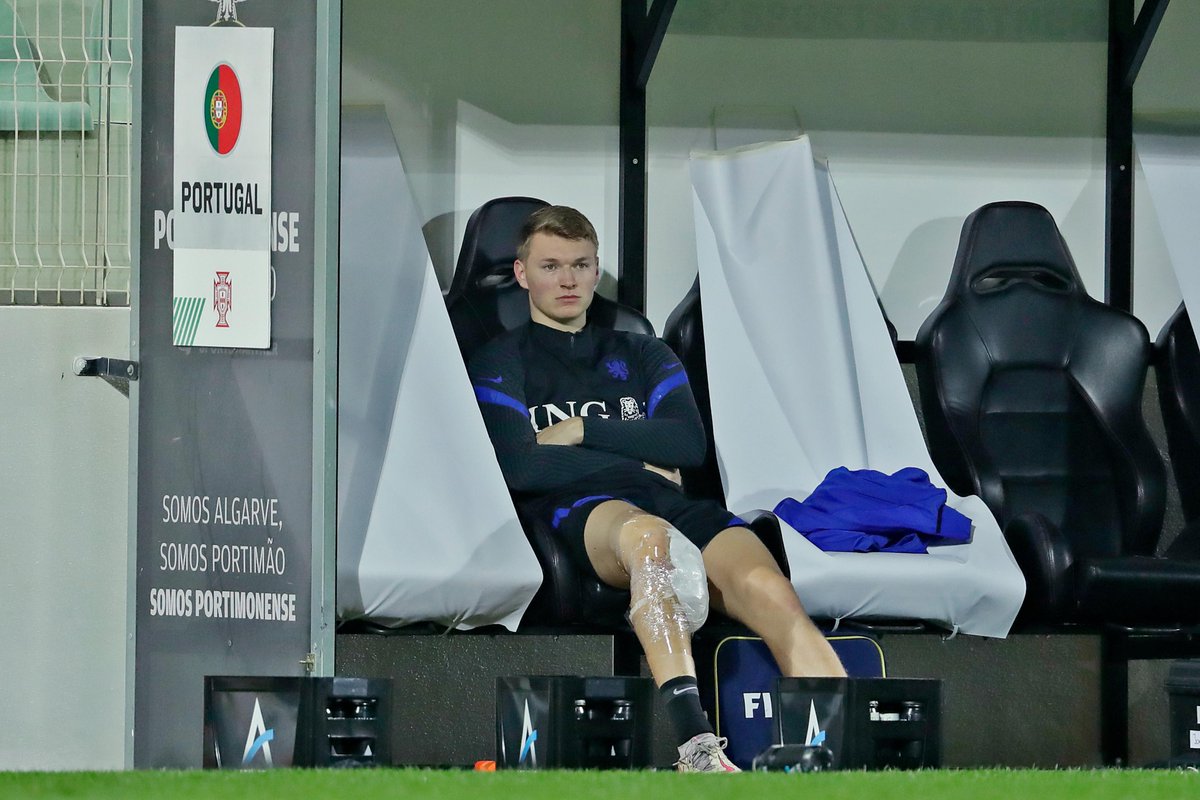 The Reds are looking towards the January transfer window to bolster their leaky defence and are already in talks with Ajax over a potential deal for the Dutchman.

The Premier League champions would prefer to sign a young talent who can serve the club for years to come.

The Merseyside giants are second in the Premier League following weekend’s draw at Brighton, but they have already conceded 17 goals so far this season.