Tottenham Hotspur are reportedly preparing to make a new approach for Inter Milan centre-back Milan Skriniar, who still has three years left to run on his contract.

The Premier League giants are believed to have had a bid rejected for the 25-year-old Slovakian earlier this month. 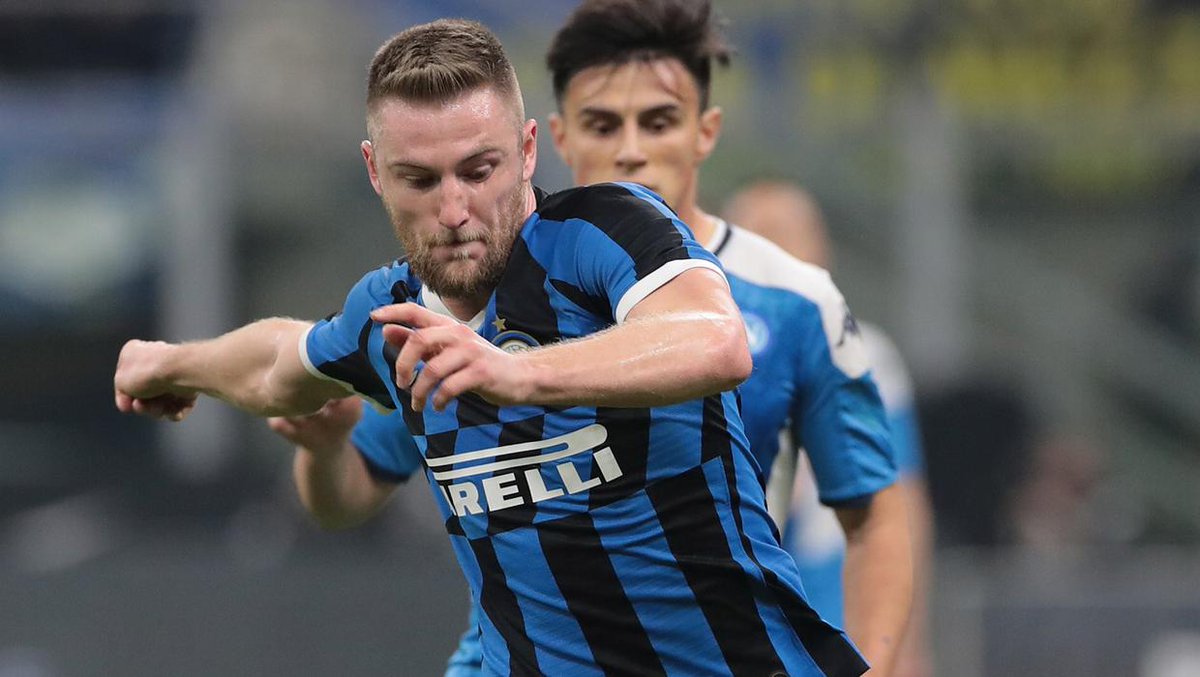 The Italian outfit supposedly wanted a fee of around £50m for the centre-back, but Spurs chairman Daniel Levy was only prepared to part with £30 million.

According to FCInterNews, however, Tottenham Hotspur have been given renewed hope of acquiring the service of Skriniar when the transfer window reopens in January.

The report adds that the Lilywhites are confident of securing the midfielder’s services on an initial £1.8m loan deal, before handing over £36m and £4.5m in add-ons next summer.